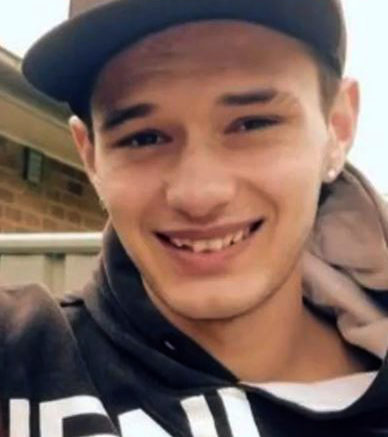 Two men are before the courts facing charges over their alleged roles in the stabbing death of Corey Breceljnik at Watanobbi in October.

Emergency services were called to a home on Slim Cls, around 11.30pm on Sunday, October 25, where Breceljnik was found with stab wounds to his chest and face.

He was taken in a critical condition to John Hunter Hospital, where he later died.

Officers from Tuggerah Lakes Police District established a crime scene and launched an investigation into his death under Strike Force Melanesia, assisted by the State Crime Command’s Homicide Squad.

Following inquiries, detectives executed a search warrant at a house in Minnamurra Rd, Gorokan, at about 6.40pm on Wednesday, October 28.

Officers arrested a 28-year-old man at the premises.

The man was later taken to Wyong Police Station where he was charged with murder and was refused bail to front Wyong Local Court.

Following extensive inquiries, officers from South Coast Police District were conducting patrols in the Moruya area on Monday, November 2, when they stopped and spoke to a 34-year-old man and a woman.

The pair were arrested and taken to Batemans Bay Police Station.

The Lake Munmorah man was charged with accessory after the fact to murder and was refused bail to appear at Batemans Bay Local Court.

Wanted in relation to an intimidation offence