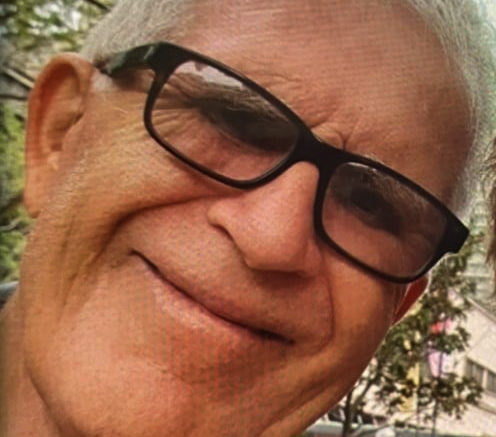 Police are again appealing for public assistance to locate a man missing from Woy Woy.

Dusan Dimich, aged 81, was last seen leaving a shopping complex on Railway St at about 9.30am on November 2.

Police are investigating reports that Dimich was sighted at Woy Woy train station and the Sydney CBD later that morning, and tracked to Hornsby Train Station that afternoon, coming from Central Station.

He has not been seen since.

Police and family members hold grave concerns for his welfare due to his age and medical conditions.

He is described as being of Caucasion appearance with a medium build, between 180cm and 190cm tall with a hunch, short grey hair and brown eyes.

Dimich also wears hearing aids in both ears, has a mole on his right cheek and wears dark glasses.

Anyone who may have seen Dimich or know of his whereabouts is urged to contact Crime Stoppers on 1800 333 000 or https://nsw.crimestoppers.com.au