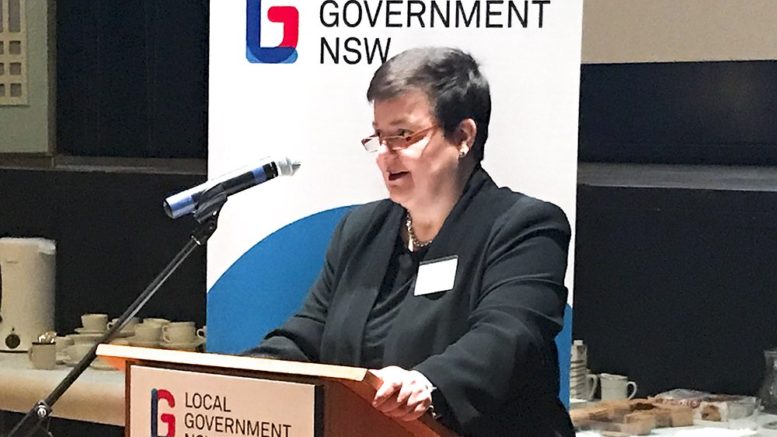 Apart from the extra 15 students, the school will operate as it has done with no increase in staff numbers and no further building work.

The LPP was satisfied that there would be minimal impact on the surrounding residential area, in terms of extra noise and traffic.

There are nine car parking spaces at the school and an increase in student numbers would call for an increase to 12, however, the LPP noted that an adjacent grassed area on site would provide adequate parking overflow.

Regular buses to the stop outside the school and a shuttle bus to and from Wamberal Montessori Pre-school would also reduce traffic to the primary school.

Central Coast Montessori Primary School was the first on the Central Coast, operating at 12 Debra Anne Dr, Bateau Bay, since 2017, starting with 30 students and increasing to 45 in 2018.

A development application to operate as a school with 30 students was approved after the Council owned building and the 6,382sqm lot of land had been vacant for 16 months.

It was built in the early 1990s by the former Department of Housing as the Pacific Del Mar Youth Centre in the central area of Pacific Del Mar housing estate and on completion was transferred to Council for maintenance and operation.

Second protest held against ‘no jab, no job’