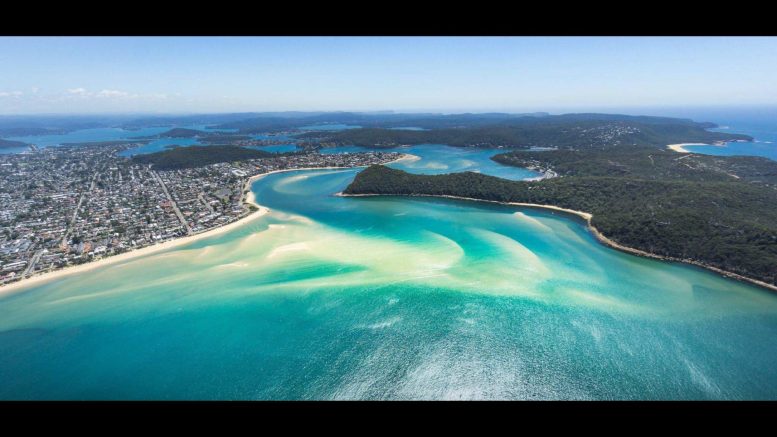 A new speed 20 knot speed limit is to be introduced for the Ettalong channel from November 21.

Boaters are advised to slow down on the Brisbane Water at Ettalong with the new speed limit to be introduced for the safety of all waterway users.

NSW Maritime Executive Director, Mark Hutchings, said NSW Maritime had carried out a review of boater behaviour in the narrow waterway at the request of members of the community and NSW Maritime patrols.

“Brisbane Water is a popular waterski and jetski location which has experienced an increase in recent years in general boating traffic and towing activities,” Hutchings said.

“The review assessed a number of factors including the mix of vessels which frequent the waterway, the potential effect on vessel travel times, including the ferry service, complaints and historical boating compliance.

“Currently there are no speed restrictions on this part of Brisbane Water, it is up to each skipper to travel at a safe speed according to the conditions.

“The new 20 knot speed zone in the main channel will facilitate safer speeds among all vessels and provide boaters with enhanced ability to react to hazards and potential incidents – with minimal increase to journey times.”

Signs will be installed to alert skippers to the new speed limit on both sides of the channel.