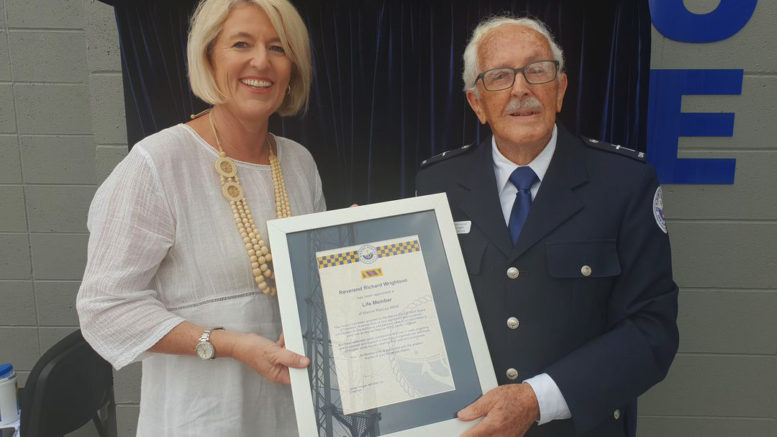 It is specifically designed to support volunteers in their work to keep watch 24/7 over the boating community at sea and around the 100sq kms of Lake Macquarie, Australia’s largest coastal saltwater lake.

The new centre replaces the unit’s cramped and ageing radio base in which volunteers had operated for decades.

It is equipped with the latest online marine radio technology for four radio operators, and dedicated command and control facilities for planning, managing and co-ordinating extended and multi agency search and rescue operations.

Unit Commander, Malcolm Druce, said the new building was the culmination of extensive planning and input by the unit’s volunteers.

“The new centre is already enhancing our operations and providing our members with a safe, secure working environment and we are confident that such first class facilities will also help us encourage new members to join the unit,” he said.

Police and Emergency Services Minister, David Elliott, officially opened the new Marine Rescue base at Swansea Heads, on Friday, November 13, saying that it was the first new volunteer operations base in the NSW Government’s four-year investment of $37.6M in Marine Rescue NSW.

NSW Labor Deputy Leader and Swansea MP, Yasmin Catley, had been fighting for a new Marine Rescue base since she was elected in 2015.

“At the official opening I also had the privilege of seeing Reverend Richard Wrightson inducted as a life member of Marine Rescue in honour of his immense contribution,” she said.

300 tonnes of pollutants will leach into Lake Macquarie