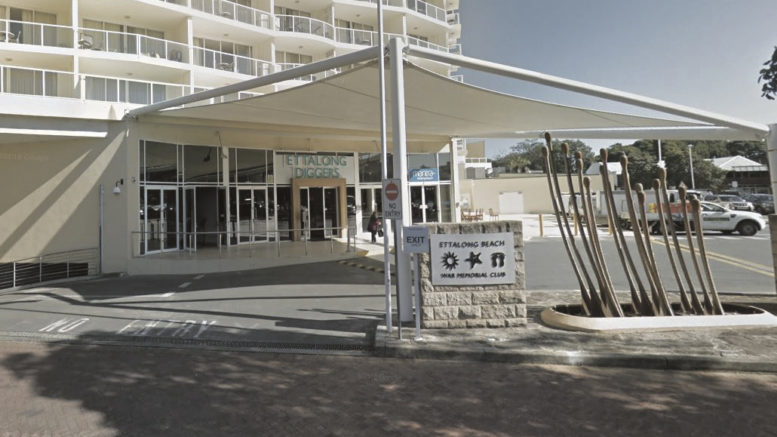 A new executive has been appointed for the Brisbane Water Liquor accord following its recent annual general meeting.

Chief executive officer of Central Coast Leagues club, Edward Camilleri, was the returning officer and conducted the election of office bearers for the 2020-2021 year.

From Ettalong Diggers, Bill Jackson was appointed chair, with Joy Allan also on board with the role of treasurer.

Jackson is backed by Holly Mercer from Ocean Beach hotel as deputy chair.

The meeting was attended by over 30 hotel licensees, club managers and bottle shop operators.