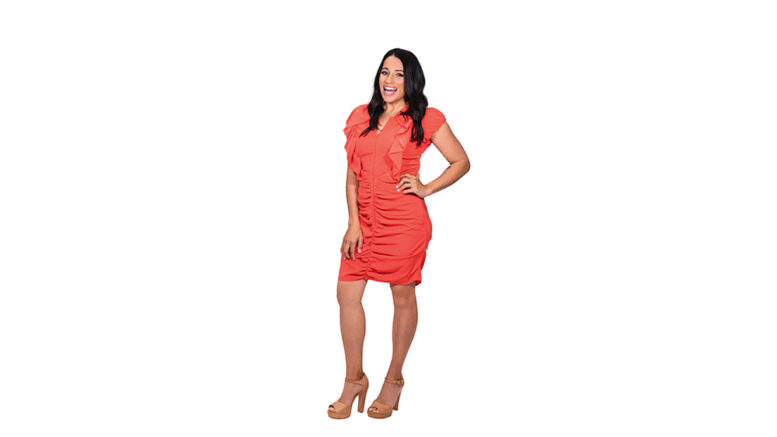 Radio personality Maz Compton will be guest speaker at the lunch

Following a hugely successful launch on the Peninsula in October, Community and Business Women’s Network will hold its second luncheon at Margarita Daze at Umina Beach on December 16.

Guest speaker on the day will be radio personality Maz Compton.

Compton, who can be heard in the Gawndy and Maz breakfast show on Hit 101.3 every weekday between 6am and 9am, has long had a passion for music and entertaining.

After landing her dream job as a VJ with MTV, Compton was the original host of its flagship show Total Request Live (TRL).

During her five years with MTV, she travelled the globe attending music festivals and interviewed pretty much every celebrity.

Back in Australia she anchored the MTV Video Music Awards and ARIA Red Carpet Specials and was nominated for most popular female presenter in 2008.

She is one of Australia’s most recognised radio voices and has been heard on the Hit Network since 2013.

She is best known as one half of the Dan and Maz duo, alongside Dan Debuf.

Compton will outline her amazing career at the business lunch on December 16.

Tickets must be booked in advance through stickytickets.

Committee calls for marketing for the Peninsula