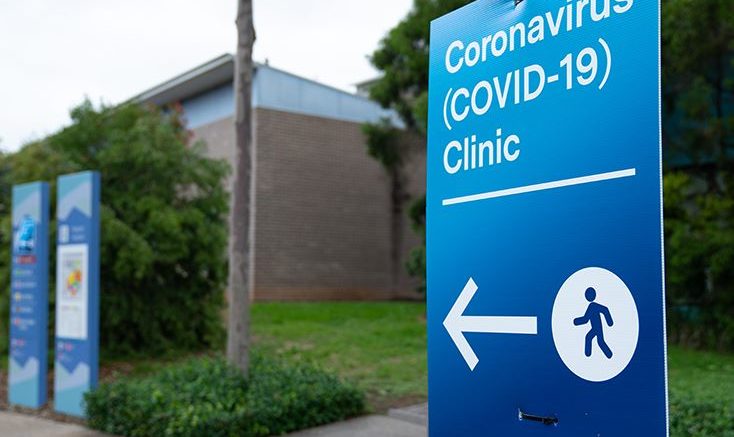 Central Coast Local Health District (CCLHD) has reminded residents that children, including those aged under five, can be tested for COVID-19 at its clinics at Gosford and Wyong hospitals, in the wake of a new report which found that many parents are wary of having their children tested for the virus.

A national poll conducted by The Royal Children’s Hospital found that while Australian parents are in support of COVID-19 testing for children, with 79 per cent understanding the important role it plays in stopping the spread, many think twice before getting their child tested.

Almost three quarters of parents (74%) are concerned that the COVID-19 test might be stressful, painful or uncomfortable for their child, with 30 per cent indicating that these worries are very likely to stop them from taking their child to have a test.

One in three parents (32%) said that the idea of getting their child tested and having to keep them isolated at home would be overwhelming.

One in three parents (31%) said it is a hassle to take their child for a COVID-19 test, and two-thirds (61%) said that testing their child every time they had a cold would result in too many tests.

Paediatrician and Poll Director, Dr Anthea Rhodes, said that as a parent herself, she could understand the concerns that parents have.

With 15% of parents saying they would be very likely to be deterred from taking their child for a COVID-19 test because they believed their child would refuse to be tested, Rhodes said that there were measures which could be taken to make the experience less stressful for children.

“There are a number of ways you can help ease anxiety in your kids including having them sit on your lap or talking to them calmly about what’s happening without too many details,” she said.

“It can be stressful for parents too.

“By staying calm yourself, you will help your child cope with the experience.

“Testing is critically important in stopping the spread of COVID-19.

“Getting tested as soon as you notice any symptoms and isolating until you receive a negative result and are well, are some of the best ways that we can all do our part to stop the spread.”

“Fear and anxiety about a disease can lead to negative attitudes and beliefs toward people, places, or things,” Rhodes said.

“Stigma hurts everyone by creating more fear or anger toward people instead of focusing on the disease that is causing the problem.

“Everyone can help stop stigma related to COVID-19 by knowing the facts and sharing them with others.”

A CCLHD spokesperson said the Gosford clinic had a family room for parents and carers with children 16 years and under who wish to be tested together.

Most people now receive their results within 24 hours, the spokesperson said.

Business confidence on a swing