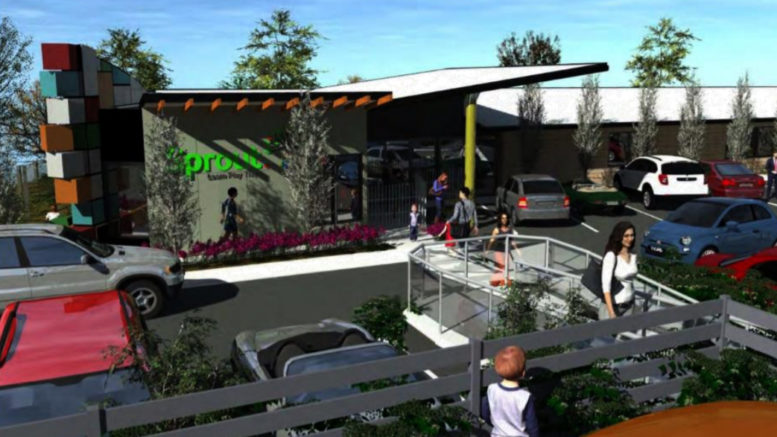 An artist’s impression of the proposed childcare centre

A $3.25M childcare centre proposed for 2 High Valley Close, Wamberal, went to the Local Planning Panel for a decision on Thursday, November 12.

The proposal attracted 26 submissions with 19 objecting and seven in support.

Council recommended approval but the panel decision will not be known until the minutes of the meeting are made public.

The block is on the corner of The Entrance Rd (Central Coast Hwy) and High Valley Cl.

The development would operate from 7am-6pm, Monday to Friday with 22 staff on-site at any one time.

The land has been remediated from contamination.

Former uses including agriculture, underground petroleum storage systems used by a plant mechanic and NSW Transport use as a storage facility during the Central Coast Highway upgrade.

The report to the planning panel says an NSW EPA Accredited Contaminated Site Auditor has confirmed the site has been comprehensively assessed in relation to soil, groundwater and residual potential for vapour intrusion and concludes that the site is suitable for use as a child care centre.

The centre would be a low impact community/educational facility visually compatible with the low-density residential development occurring in the immediate locality and does not contain any remnant tree canopy or natural biodiversity values requiring retention, the report said.

Signage would be subject to a separate development application.

Parents/carers travelling from the west will turn left into High Valley Cl to drop off or pick up the children.

Parents/carers who come from the east would complete a U-turn at the roundabout intersection of the highway and Okanagan Cl before turning left into High Valley Cl.

The site will not accommodate separate entry and exit driveways; with no access from the Central Coast Hwy.

The existing driveway in High Valley Cl will be formalised during construction and allow for two-way traffic movements.

The application included a statement from the director of a Terrigal child care centre which indicated it has 726 children on its waiting list.