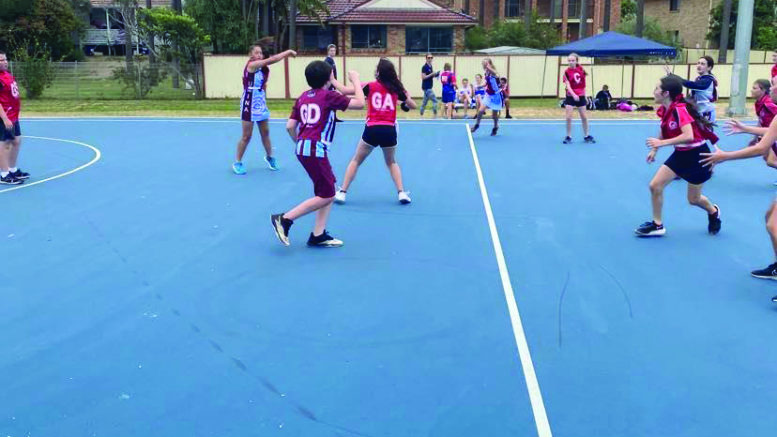 The team in action

Team coordinator, Heidi Young, said she would like to thank parents for their conduct and support given to students.

“All games were competitive and played in really good spirit, making the event even better,” Ms Young said.