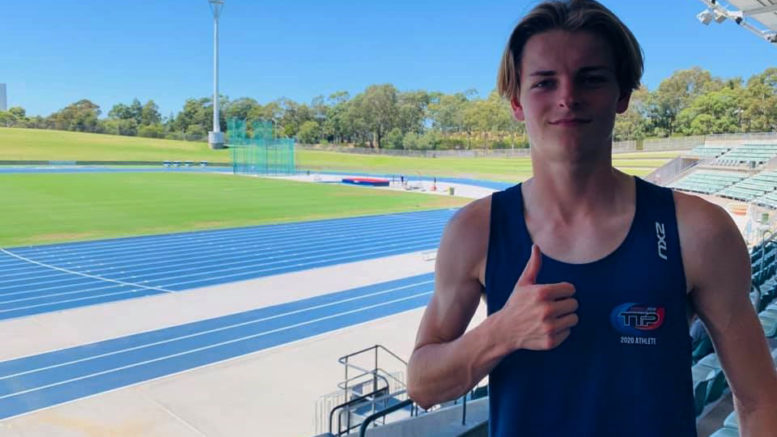 Two young local athletes have been asked to participate in a competitive state fitness program with specialised coaching from the NSW Athletics team.

India Duguid and Luca Szymanski were accepted into the Athletics Targeted Talent program that runs until December.

The two are both members of Woy Woy Peninsula Little Athletics program.

“These are two very talented athletes that have been with our centre for a number of years,” Brown said.

“They are excellent role models and we love having them at our club.

“You will find both of these athletes at our track on Friday nights competing and Luca volunteering, assisting with setting up and packing up equipment.”

Both athletes have won silverware recently with Luca claiming gold in the 200-metre race, and second place in the 100-metre at State Championships, breaking a number of club records just three weeks into the season.

In Adelaide last year, India came second at nationals for road walks before clinching the title at a north Sydney competition.