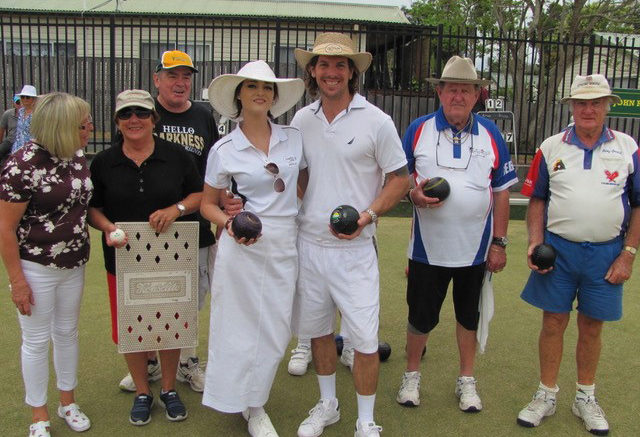 Charity bowls coordinator Ken Dixon said they had raised $1,720 on top of $22,770 already raised for the organisation.

“We would again like to thank all of our supporters for donating raffle prizes for our Central Coast Kids in Need Charity Day,” Dixon said.

“You are a great group of people who continue to assist those in need, and we thank you for your ongoing support.”

Dixon said there were a total of 70 bowlers in attendance including supporters from the Rebels, and the Woy Woy Social Club.

“We enjoyed a nice meal of cold meat and salad expertly prepared by Bob Willis with assistance from Alan Button and others,” he said.

“Lyn and Peter from the Social Club won the Ettalong Bowlo Wednesday Hamper, while Bill McClellan from the Rebels won the Michel’s Patisserie Voucher.

“Pat Reynolds again did a great job with the raffle; there were plenty of prizes, thanks to all who made donations.”

The next charity bowls event will be on Sunday, November 15, at the Ettalong Bowling Club, 103 Springwood St, Umina Beach.