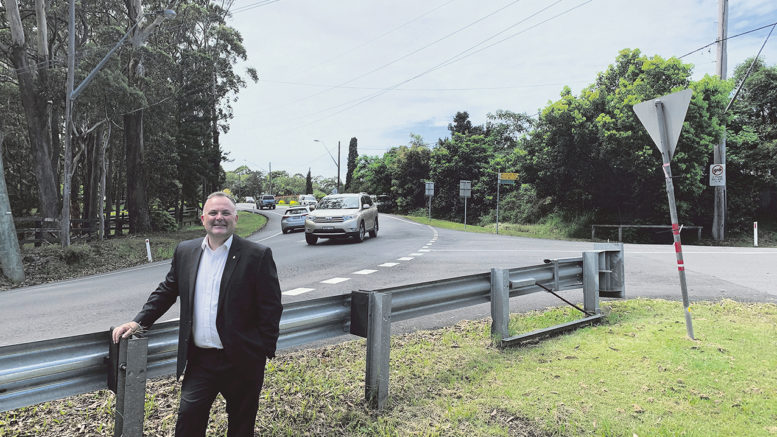 Central Coast drivers are being encouraged to think about how their driving affects others during National Road Safety Week, which continues until Saturday, November 21.

Parliamentary Secretary for the Central Coast and Member for Terrigal, Adam Crouch, said people in regional areas make up one-third of NSW’s population, but in 2019, deaths on non-metropolitan roads made up more than two-thirds of the road toll.

“These deaths echo through our community and are felt by so many other people, including family, friends, colleagues, community groups and emergency service first responders.”

Minister for Regional Transport and Roads Paul Toole said more than 1,200 lives are lost on the nation’s roads each year.

“More than 260 people have died on our roads this year,” he said.

“Any death on our roads is one death too many.

“The road toll is every driver’s responsibility and unfortunately speeding, drink and drug driving and fatigue remain our biggest killers.”

“While the NSW Government is making record investment to make our roads the safest in the world, we can’t do it alone, so we’re asking everyone to take the pledge to drive so others survive.”