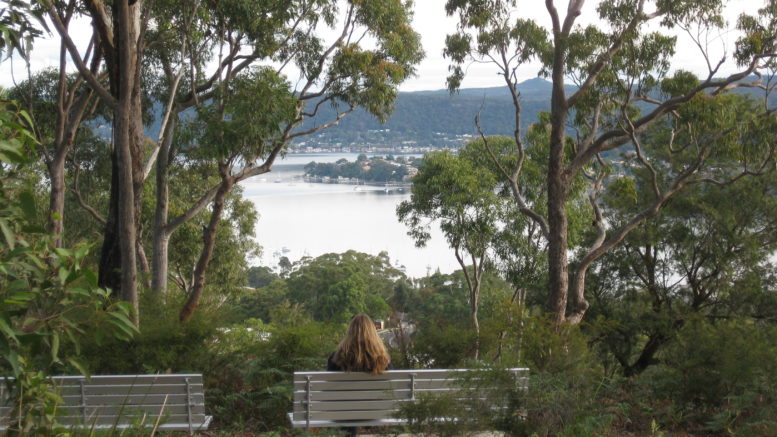 Central Coast Council Administrator Dick Persson has announced Council will borrow $50M and sell $30M worth of assets in an attempt to address an expected $89M deficit.

Environmentally sensitive lands such as those in the Coastal Open Space System (COSS) will be safe, with the asset sale “more likely” to be buildings.

Central Coast Council is drawing up a list of more than $30M in assets to sell as it works through a list of strategies to address a growing deficit.

“The cash management has been appalling,” he said.

“I can’t see how Council couldn’t see it coming.”

Persson said asset sales would not involve community land or environmentally sensitive lands such as COSS lands but would “more likely” mean buildings.

The list of assets would be made public before any sales decisions were made and they would be part of a raft of suggestions to be included in a report on council’s finances set to be handed down by Persson by early December.

The challenge would be to present in plain English how the Council arrived at the financial situation it is now in, he said.

Persson said the narrative would cover a period from two years prior to the council amalgamation in 2016 to the present.

The decision to identify the assets was made at the Administrator’s first ordinary council meeting on November 9.

At the meeting, Persson introduced the Council’s new chief financial officer Natalia Cowley, who spoke briefly about the work being done to address Council’s financial position, including daily monitoring of cash, payments and restrictions and communication with suppliers.

Council flagged in early October a more than doubling of its expected deficit including immediate liquidity problems.

Cowley started with Council in November.

Her comments echoed a status report tabled at the meeting which detailed the actions in the 100 Day Recovery Action Plan which is now being called the Business Recovery Plan.

“Progress has been made on identifying and mitigating the key causes for the situation that Council finds itself in,” the report said.

The status report explained that a review of internal allocations between different funds had found $7M that could be re-allocated from the general funds to the Waste, Water and Sewer funds.

However, the forensic audit was ongoing and included analysis of expenditure from the 2016/17 financial year to date, it said.

Consultants KPMG expect the first phase of their engagement, mainly information gathering, to be completed by November 13.

Historical analysis will take another six to eight weeks.

“Due to the second phase deliverable being impacted by the Christmas period, it is expected the historical analysis findings will be available mid-late January 2021,” Council said.

Some of the major savings have come from a review of overtime and cuts to the capital expenditure program and the temporary workforce.

Overtime reduction strategy has produced favourable results with some weeks rendering a 40 per cent reduction on the historical average trends, the report stated.

A review is underway of current staff benefits to model different scenarios for cost saving.