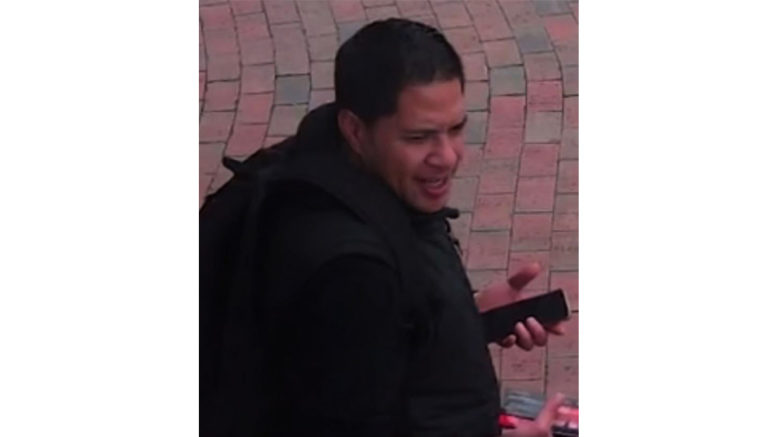 Police wish to speak with this man

Brisbane Water Police are investigating after a group of children were allegedly chased by a knife wielding man through the streets of Kariong.

At about 3.15pm on Friday, October 30, four youths were walking home and stopped at a service station on Langford Dve, Kariong, where they were approached by an unknown man.

He proceeded to speak to them before the group left towards Arunta Ave.

Police have been told that the man was also walking in that direction before he pulled out a knife and chased the group for a short period before heading down Tudawali Cres.

The youths went to one of their homes and family members called police.

Detectives from Brisbane Water Police District commenced an investigation into the incident.

As inquiries continue, detectives have released CCTV images of a man who is described as being of Caucasian appearance, aged in his late 20s to early 30s, with short black hair and a solid build.

He was seen wearing blue jeans, a black hooded jumper and silver and white sneakers.