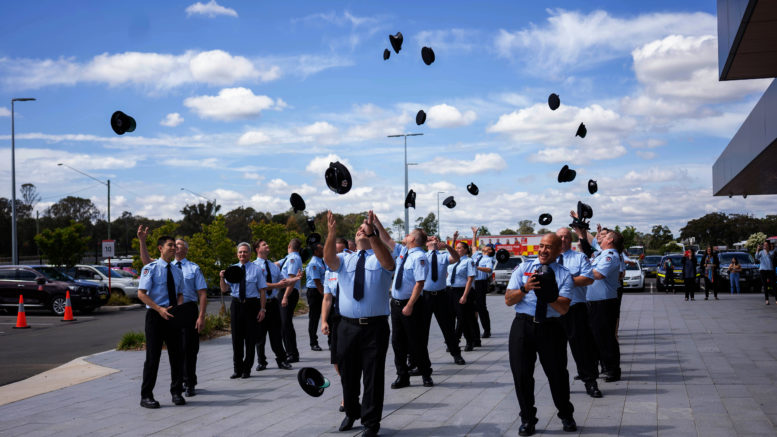 Toukley and Budgewoi have new firefighter recruits, following their recent graduation at the Fire and Rescue (FRNSW) Emergency Services Academy.

They are among 12 new firefighters on the Central Coast, with others going to Kariong, Wyoming, Saratoga, Terrigal and Umina Beach.

Parliamentary Secretary for Central Coast, Adam Crouch, said he was pleased that the firefighters had been allocated to cover all corners of the region.

“These recruits have shown that they have the diverse skills, capabilities and talents required to undertake the varied work that our firefighters do, from educating the community about fire safety and providing emergency medical care to responding to fires, natural disasters and hazmat incidents,” Crouch said.

Minister for Police and Emergency Services, David Elliott, congratulated the recruits for embarking on a rewarding career.

“These Fire and Rescue personnel begin their careers at a time when our frontline workers have never been more necessary, and they know that they will have the full support of the NSW Government throughout their new careers,” Elliott said.

During his five years at the station, he adapted and modernised processes, improved the daily running of the station and made many friendships along the way.

Until the permanent appointment is made, Ben Williams is Acting Captain of Toukley Fire and Rescue NSW.