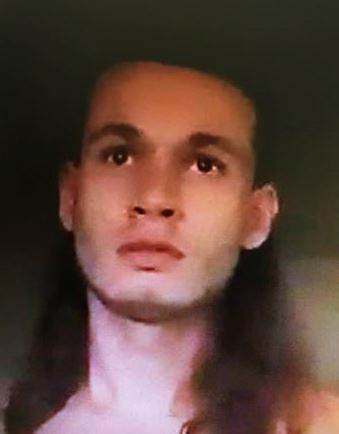 Police are appealing for public assistance to locate a man wanted on two outstanding warrants on the Central Coast.

Officers attached to Tuggerah Lakes Police District have conducted inquiries into his whereabouts; however, they have been unable to locate him.

He is described as: Caucasian appearance, between 175cm to 180cm tall, of muscular build, fair complexion with a long brown mullet hair style.

Lawlor has been residing on the Central Coast and is known to frequent the areas of Watanobbi, Gorokan and Long Jetty.

He is also known to frequent Griffith and the surrounding areas.