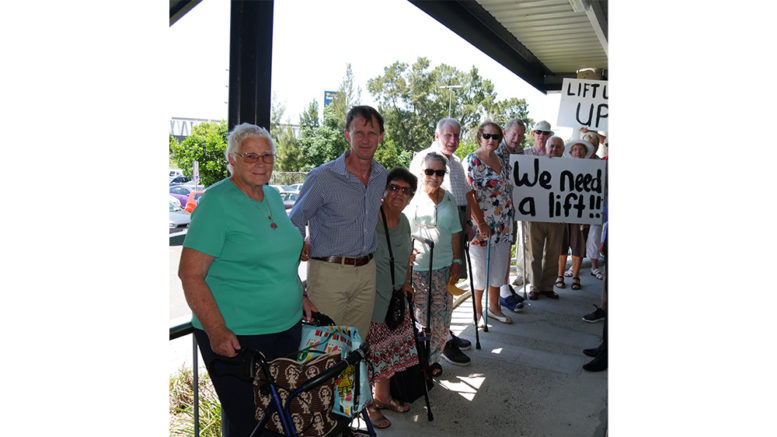 A $34M upgrade at Tuggerah railway station was announced in the 2020-21 NSW Budget on Tuesday, November 17.

The funding will go towards design work, planning approval and construction of accessibility improvements, including lifts.

A new commuter car park of up to 220 spaces at Tuggerah Station is also in the planning stage.

“Over the life of this project, about 50 jobs will be on offer across the fields of engineering, design, construction and administration,” he said.

“This new funding allows the project to progress to the next stage, and with the northern region growing very quickly, an upgrade like this will ensure that Tuggerah Station can meet the needs of train users both now and into the future.”

The Entrance MP, David Mehan, has welcomed this first allocation of funding and thanked his constituents who had long campaigned for better accessibility at one of Central Coast’s busiest stations.

“The campaign has been ongoing since early 2017, and a petition presented to the NSW Parliament with over 10,000 signatures illustrated that the community needs and wants lifts at Tuggerah Station,” he said.

“Our community forced the Premier to promise lifts and today I’m very pleased to see this first funding allocated towards building those lifts.

“Central Coast residents will finally get what we’ve been campaigning for since 2017, and we’ve waited long enough,” Mehan said.

The $34M commitment to Tuggerah Station is part of a statewide package of $112M in the 2020-21 NSW Budget with a further $80M to progress future upgrades.