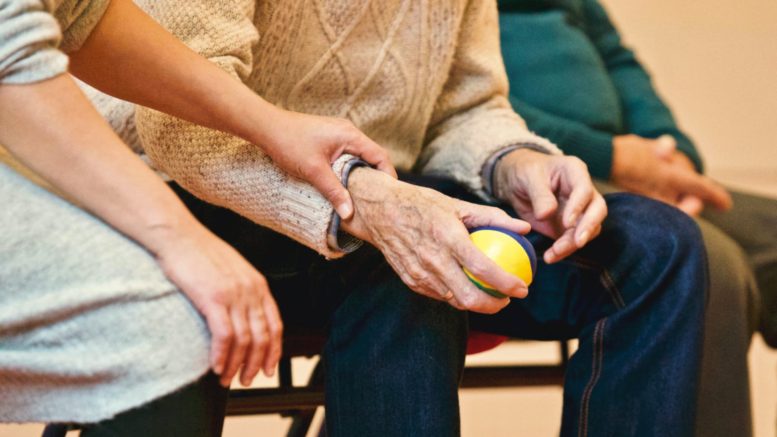 Member for Robertson Lucy Wicks has hit back at claims by Central Coast based Senator Deborah O’Neill that the Federal Government has left the country’s aged care community with a legacy of neglect.

“Scott Morrison promised the Royal Commission would not stop his Government improving aged care however the devastating evidence shows the system is worse than ever,” O’Neill said.

“Nearly 604 aged care residents have now died of COVID-19 and 100 older Australians are assaulted every week in aged care.

“We have heard accounts and seen photos of ants and of maggots in open wounds and more than 50,000 incidences of assault and abuse in aged care across the country are going unreported each year.

“We know from outbreaks in Sydney and Victoria that COVID-19 will put pressure on our broken aged care system and potentially accelerate these numbers.

“Given the high proportion of older Australians living on the Central Coast, I’d like to know where the member for Robertson is on this?

“Older Australians on the Central Coast, their families and those who care for them need reassurance that … our system is as prepared as it can be for any future outbreaks of infectious diseases.

But Wicks said the government has not cut funding to residential aged care in any part of the country.

“The Morrison Government is delivering record investment across the aged care system,” she said.

“That is, on average, $1.2B of extra support for older Australians each year over the forward estimates.

“Making improvements to aged care for all senior Australians continues to be one of the Morrison Government’s key priorities.

“That is why the Prime Minister called a Royal Commission into Aged Care Quality and Safety.

“We are committed to providing Senior Australians with support to live in their own homes for longer.

“Over the same period, funding will increase by 258 per cent due to growth in high-level packages.

“The government called the Royal Commission into Aged Care to undertake a comprehensive review of the sector and anticipates its final report in February when it will consider recommendations regarding funding for the sector to ensure quality of care can be maintained.”