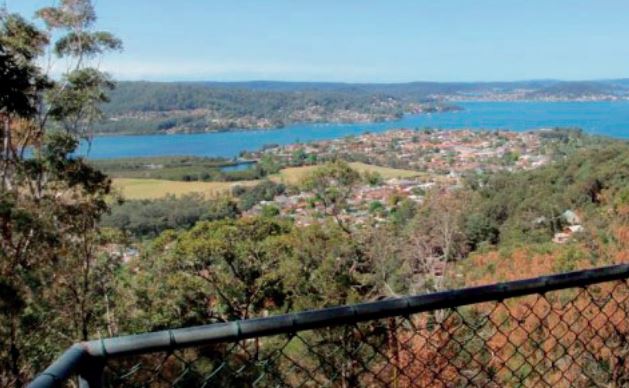 The Coastal Open Space System (COSS) is big, comprising around 662 parcels of land, equating to approximately 4,368 hectares or 10793.6 acres.

In the Coastal Open Space System Strategy, it is clear September is when COSS Week is held – a week to celebrate and showcase the values of the COSS.

The aim of COSS Week was to increase the community’s understanding of what the COSS is and its values, by providing opportunities to participate in organised activities in the reserves.

It is also clear in the Central Coast 2036 document that COSS is to be expanded to the former Wyong Council area.

Why is it then that there haven’t been any COSS Week celebrations created by the Council?

Surely in these COVID times a walk in our local bushland is perfect for social distancing.

Surely events can be organised for self-directed learning and adventuring.

Why, apart from the COSS Committee meetings, has COSS only been mentioned once on the Central Coast council website?

Why does the State Government continue to refuse to give COSS an Environmental 5 Zoning?

Central Coast Council’s motion calling on the NSW Department of Planning to create a new zone to protect conservation lands has been unanimously endorsed at the 2017 Local Government Conference.

Why hasn’t this been finalised?

COSS is a large area of over 70 natural reserves which are set aside for flora and fauna, nature-based passive recreation, which preserve the bushland character of the Central Coast.

Why is there inertia in getting this done?

Where is this process clogged and why?