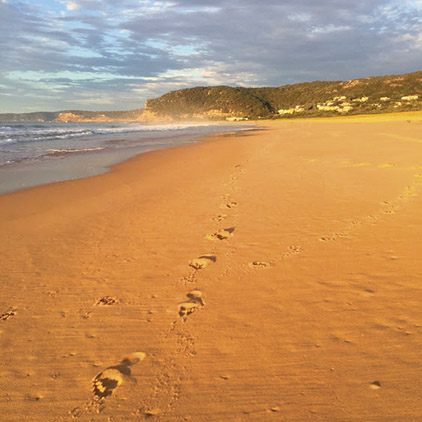 Peninsula waterways are in good condition, according to a Central Coast Council State of the Environment report tabled at its September 28 meeting.

The report stated that the natural waterways were exposed to pressures of population growth, climate change and pollution which impacted their long-term health and sustainability.

Killcare Beach was recognised as having “excellent” water quality and was suitable for swimming almost all of the time.

Ocean Beach was deemed to have 100 per cent dry weather suitability, being within safe swimming limits, while Umina Beach and Pearl Beach rockpool following closely behind at 97 per cent.

The baths at Woy Woy and Pretty Beach baths were both deemed to have “poor” suitability for swimming, with the lowest percentage of dry weather suitability, at 55 and 77 per cent respectively.

The estuarine swimming sites did not perform as well as ocean beaches, but this was deemed to be consistent with other urban waterways with lower levels of flushing, and increased recovery times from stormwater and pollution events.