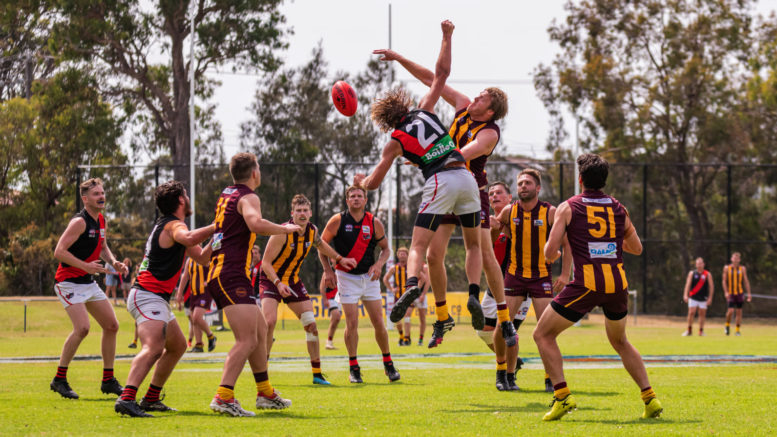 The Killarney Vale Bombers suffered a double nixing in this year’s Black Diamond finals series, going down in both the Women’s Cup and Black Diamond Shield grand finals.

Heading into their maiden grand final appearance as the undefeated Minor Premiers off the back of a dream run through the ordinary competition, the Lady Bombers had high hopes of unseating reigning Premiers, Newcastle City, to cap off their phenomenal season, but with City gunning for their fourth straight title, they knew it’d be no easy feat.

Despite outscoring City early in the piece, Newcastle showed why they were the reigning Premiers, eclipsing the Bombers on the scoreboard from the second quarter onwards to maintain a comfortable points buffer as they rode out the clock to a 42-25 win.

Bombers Senior Operations Manager, Michael Smith, said that while it was a disappointing end, the Lady Bombers would use the loss as a learning experience.

“City showed why they can’t ever be underestimated, but our Lady Bombers still played a great game.

“The coaches are super proud of the girls and will use this as another learning experience to make them a more complete team.”

Meanwhile, the highest scoring among all the grand final games, Smith described the Bombers’ BD Shield clash with Cardiff as a ‘bruising encounter with plenty of end to end footy’.

“The Reserves had a great season with a mixture of youth and experience finishing the season in second place.

“In the big dance, the boys were up against a strong Cardiff side.

“The Bombers were in it all the way but couldn’t peg back the goal deficit at three quarter time, eventually going down by 80-61,” Smith said.

With the season now done and dusted, of its ending, Smith said it left the Bombers feeling unfulfilled with the Seniors to now take the off season to reassess and rejig for season 2021.

The Mini Bombers have also capped off a solid season with two teams coming home with titles.

“We fielded 12 Junior teams in total, which is a massive effort and shows how strong our Junior contingent is.

“We had six teams make the finals series with three progressing to grand finals.

Both the Seniors and Juniors can also take solace in the knowledge that their results are sensational given the impact the pandemic had on all grassroots sport this year.