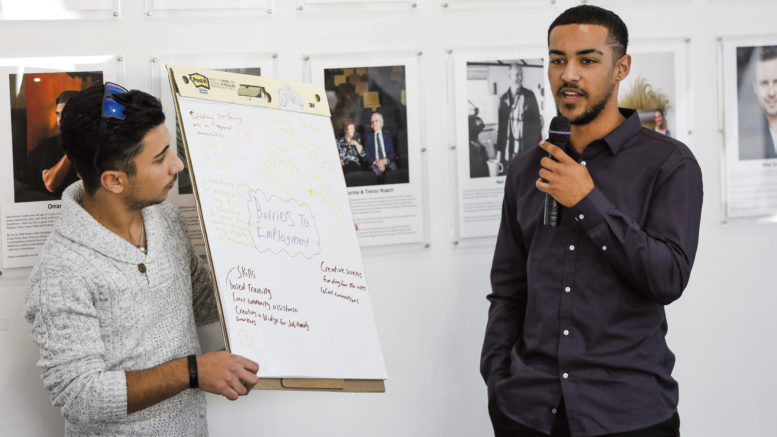 Young people on the Central Coast are being encouraged to apply to be a part of the 2021 Regional Youth Taskforce, a Ministerial advocacy group which has a direct line of access to the State Government to raise local issues faced by friends and classmates.

Parliamentary Secretary for the Central Coast and Member for Terrigal, Adam Crouch, said applications are now open for young people aged between 12 and 24.

“The Taskforce will be made up of 18 members who regularly meet with the Minister for Regional Youth, Bronnie Taylor, and other representatives from NSW Government agencies and Cabinet.

“For young people on the Central Coast, this is a chance to be heard, to voice an opinion on local issues, represent your mates and peers, and help make decisions that drive change.

“2020 has brought with it the triple whammy of fires, floods and COVID-19, so it’s more important than ever that the interests of our young people are appropriately represented.”

“It is hard to believe that almost a year has passed since NSW’s first Regional Youth Taskforce came together to have a hand in making decisions and create change, but 2021 is around the corner and it’s time for more voices to raise fresh ideas,” Taylor said.

Travel costs and accommodation will be covered for Regional Youth Taskforce members travelling across NSW for meetings.

Applications are open until October 18 at  www.nsw.gov.au/regional-nsw/regional-youth-taskforce

Coast misses out on party political distribution of public funds