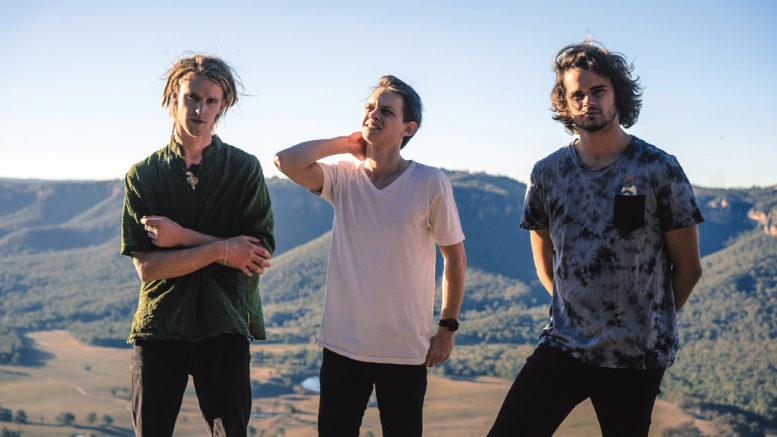 Rock and blues band, The Swamp Stompers, will be playing one of its final Australian shows before its official farewell tour next year at The Rhythm Hut in Gosford on Friday, October 16.

Lead vocalist and guitarist, Correy Legge, bassist, Luke Ligtenberg, and drummer, Ben Lambert, have been playing together for eight years but have recently decided to separate.

“This is our first time at the Rhythm Hut,” Legge said.

“It was meant to be part of our farewell tour, but because of COVID, we have decided to make it a standalone show.

“We have not played on the Central Coast for a while, so hopefully people can come out and support us.”

Even though all three members reside in different NSW towns, Legge said before COVID they were playing around 60 shows a year.

“We were touring a lot before, but this year has been a little different,” he said.

“I think we are all just naturally moving in different directions in life, and myself and Luke are looking to pursue our solo careers and continue teaching as well.”

The Swamp Stompers have featured at the Caloundra Music Festival in Queensland, Blues at Bridgetown in WA, Queenscliff Music Festival in Victoria, and the Sydney Blues & Roots Festival, with many of their songs featuring on the radio station, Triple J.

Central Coast local and multi-instrumental artist, Jye Sharp, will be supporting the band on the night.

The show starts at 7pm and tickets can be found on The Rhythm Hut website.