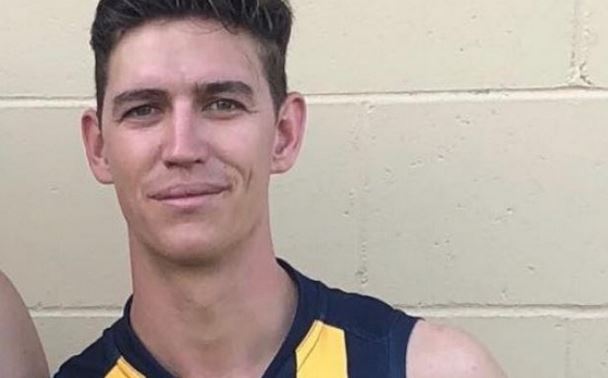 From Woy Woy to Wallsend, AFL players are rallying behind one of their own, with a fundraiser to support the recovery of Shaun Greentree, raising over $36,000 in just two days.

A member of The Entrance Bateau Bay AFL Club’s Senior Men’s side, Greentree was involved in a serious on field accident on September 19 that has left him paralysed from the neck down.

He was airlifted to Royal North Shore Hospital where he remains in a stable condition in ICU, but now the 27-year-old faces the daunting prospect of rehabilitation.

To support him through this uncertain period in his life, Greentree’s family launched a Go Fund Me to assist with medical bills and other financial impacts of his accident.

“The injury is complicated because of the bleeding, swelling and inflammation in and around the spinal cord.

“Until the swelling goes down and Shaun completes rehab, it’s uncertain if his current deficits are temporary or permanent.

“Shaun is genuine, strong and just an all-round good bloke.

“Anyone that’s had the pleasure of being in Shaun’s presence knows this.

“However, the next few months are going to be tough.

“This Go Fund Me will help with the financial stress while he navigates the uncertainty of the future.

“All donations will be going directly to Shaun,” the fundraiser reads.

The Entrance Bateau Bay AFL Club has since put the call out to members for donations and has endeavoured to undertake its own community fundraising to support Greentree.

The fundraiser’s page has also been picked up by several member clubs of AFL Hunter Central Coast and shared across their various communities.

The future of local AFL changes