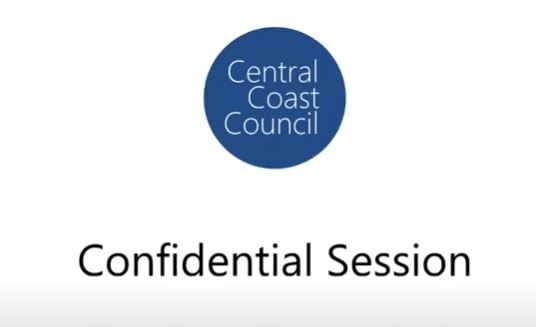 Cr Greg Best reacted to the initial tabling of the item, warning that it was so monumental that it would change the Council.

He wanted it deferred to the October 19 meeting, saying Mayor Lisa Matthews had given councillors no warning of the matter.

Mayor Lisa Matthews said she didn’t want the matter made public before the councillors had dealt with it but the majority of councillors voted with Cr Best to defer it.

There was no public discussion about the matter when the Council came out of the confidential part of the October 19 meeting.

All the public knows is that the matter has been deferred again, pending more legal advice.

The matter will come before the October 26 meeting, still as a confidential item, and with the attached report also remaining confidential.

The outcome of the confidential meeting is normally relayed to the public when it resumes its public part of the meeting.

Auditor General unable to give Council an unqualified report