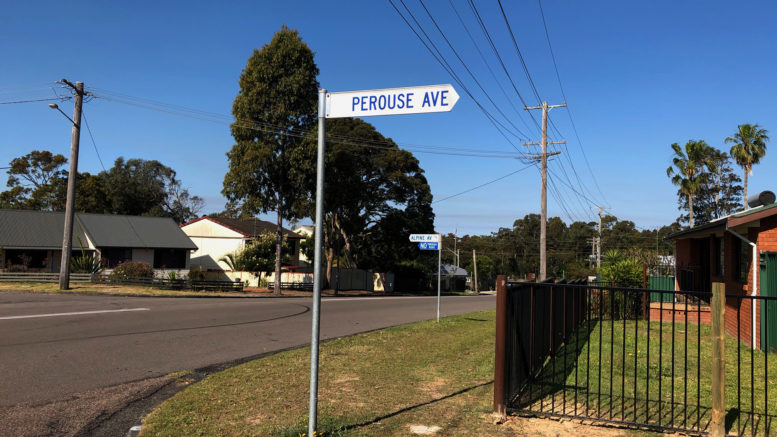 The latest assault saw a male senior constable suffer a broken nose whilst responding to a domestic violence incident at San Remo.

Officers were called to a home on Perouse Ave just before 1am on Friday, October 2, and upon arrival, spoke with a 42-year-old man before attempting to arrest him.

A struggle ensued before the man allegedly elbowed the senior constable in the face, breaking his nose.

He was arrested and taken to Wyong Police Station where he was charged with six offences, including assault police occasioning actual bodily harm, resist officer in execution of duty, assault (DV), intimidation, breach of AVO.

The man was also charged with possess prohibited pistol, after police seized a gel blaster pistol from the scene.

He was refused bail to appear at Wyong Local Court later that day.

During the arrest a second officer suffered cartilage damage to his rib and lacerations to his right arm and knee.

The incident is the latest in a string of disturbing assaults on officers in Tuggerah Lakes in recent months and comes after a female senior constable was left with serious facial lacerations and other bodily injuries after being punched and kicked to the ground during an arrest at Halekulani in July.

The assault of two other senior constable responding to a domestic disturbance at Buff Point also made national news in June, when bodycam footage of the assault was released to the public.

All officers required treatment for their injuries, with the majority needing to visit hospital for further care.

Supt Gralton said both officers from the latest incident were recovering well and were keen to get back on the beat.

Fail to pay for taxi offence