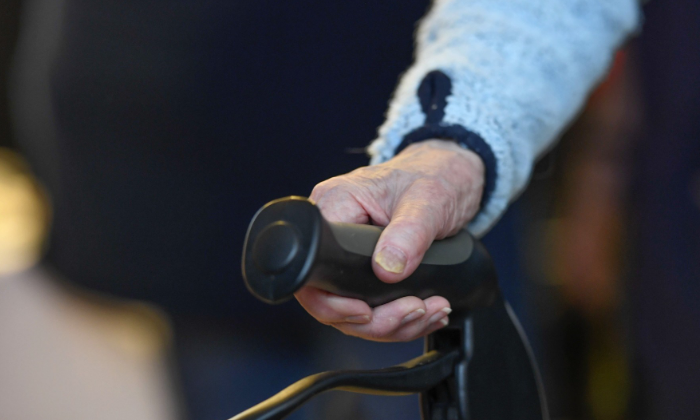 The Woy Woy Peninsula has suburbs with the largest number of people aged 65 and over of any suburbs on the Coast, according to a report given to the Central Coast Council’s Social Inclusion Advisory Committee and tabled at the October 12 Council meeting.

The Peninsula contained the top two suburbs on the Central Coast with the greatest numbers of people in the age group.

The Woy Woy-Blackwall statistical area had 3466 people aged 65 and over.

Around a quarter of them were in low income households, earning under $650 a week.

About a quarter were born overseas.

And about a quarter had no internet connection.