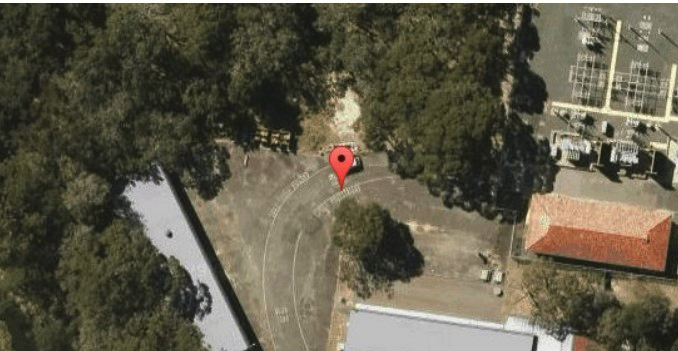 An aerial view of the Osborne Avenue Umina site

A community organisation has lodged amendments to its 2017 development application for additions to its multi-purpose building, carpark and awning in Umina.

The Umina Beach Police Citizen’s Youth Club (PCYC) lodged a Section 4.55 amendment to its development application on September 7, but no documents have been made available on the Central Coast Council’s DA tracker in support of the amendments.

Council’s DA tracker stated that an application assessment commenced on September 21 and the application would be advertised from October 2 to 26.

The original application was lodged with Council in June 2017 and the estimated value of the works was $450,000.

Consent was granted for the additions to the 101 Osborne Ave, Umina, for a period of five years from 4 August 2017.

According to the assessment report prepared by Council staff in 2017, the DA was approved even though the proposal had a 17 per cent parking shortfall, according to local development controls.

The assessment report said existing buildings on the site included a multi-purpose building with an attached awning, an archery and boxing building, a car park with 10 car spaces and a sealed driveway.

The proposal comprised removal of existing awning at the rear of the main PCYC building and its relocation to the eastern site of the existing archery and boxing building on the western side of the site.

The existing external gallery walls on the northern side of the building were to be removed and an extension of 330 square metres added to the multipurpose area of the club.

Indented walls were to be removed and an extension added to the southern facade of the building for additional storage facilities and a new entry.

Council also approved new line marking to accommodate 14 car parking spaces in the hardstand area on the northern side of the club.

It was the view of the Council assessment report that the proposed alterations and additions to the facility would enhance the building’s existing use.

Minister was unable to institute a judicial inquiry