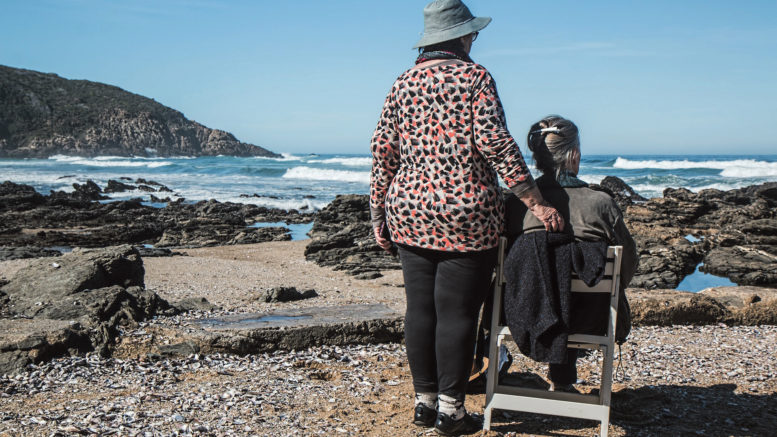 A new study, which reveals 94 per cent of Australians caring for a loved one with dementia are sleep deprived, has highlighted the fact that carers, particularly of people with dementia, need more Government support, says Member for Dobell Emma McBride.

“Caring for someone with dementia is around the clock and sleep deprivation goes hand in hand with the responsibilities,” she said.

McBride said one carer had told her that her husband, who suffers from dementia, hallucinates at night, talks to people in his sleep and goes through his drawers at 3am.

“We just plod along,” the carer said.

“I’m better off than a lot and doing OK although I feel I’ve aged 20 years and don’t have a life.”

“Yet, Government support for carers is only a fraction of this amount,” she said.

“Greater investment in the care economy would benefit those in need of care and their carers.

“It would also create employment at a time when jobs are desperately needed, particularly in regional areas such as the Central Coast.”

The ECU study, led by Dr Aisling Smyth from ECU’s School of Nursing and Midwifery in conjunction with Alzheimer’s WA, investigated the sleep characteristics and disturbances of 104 Australian caregivers of a person living with dementia.

It also assessed the psychological wellbeing of caregivers by evaluating associations between mood and sleep.

Smyth said a disrupted sleep pattern is recognised as a significant factor in predicting stress on carers and perhaps more importantly, in predicting placing a loved one into long term care.

“Enabling people living with dementia to stay at home, rather than transfer to long term care is the optimal outcome for many families, but this can’t be at the detriment of the caregiver’s own wellbeing,” Smyth said.

“To support the person living with dementia to remain at home, preserving sleep and maintaining caregiver health is vital.”

Smyth is now working on a program to promote better sleep for dementia caregivers at ECU Psychological Services.