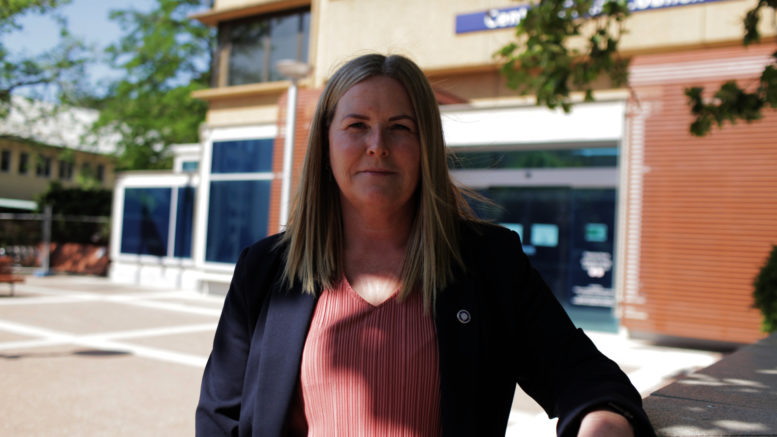 Central Coast Mayor Lisa Matthews has formally acknowledged the State Government’s $6.2M emergency bail-out but said she was “disappointed” at Minister Hancock’s intention to dismiss Council and appoint an administrator.

“Despite repeated requests for meetings to discuss Council’s financial situation, I have had no response from the Minister,” Cr Matthews said.

“Our 100 Day Recovery Action Plan has the unanimous endorsement of Council and has been shared with the Office of Local Government.

“I can assure the Minister that we are addressing our financial issues.”

The Council resolved in the Extraordinary Meeting on October 21 that the Mayor, Deputy Mayor and interested councillors would meet with Acting CEO Jamie Loader and independent legal representation to begin preparing a response to the Minister, in relation to her Minister’s notice of intention to issue a suspension order.

The Mayor had earlier that day taken the extraordinary step of publicly announcing her loss of confidence in CEO Gary Murphy in the wake of revelations about long term, structural problems with the Council’s finances.

According to the Mayor, the full extent of the pending cash flow crisis was only revealed to Councillors this week.

“Councillors and the Mayor have been provided with inadequate information about the financial position of Council and discovered the full extent of the problem only last night when it was revealed that Council would struggle to pay its own staff,” she said.

“In light of the long-term problems that have been allowed to grow unchecked within the operational division of Council, the only course of action now available is to insist on a new CEO to manage the day to day operations,

“It is unforgivable for Council staff to be left in a position where they might not be paid, and it is unacceptable that the elected councillors and I were not given information about the precariousness of Council’s finances until yesterday.”

Fallen trees may have had help?

Beaches to be hammered by big swells