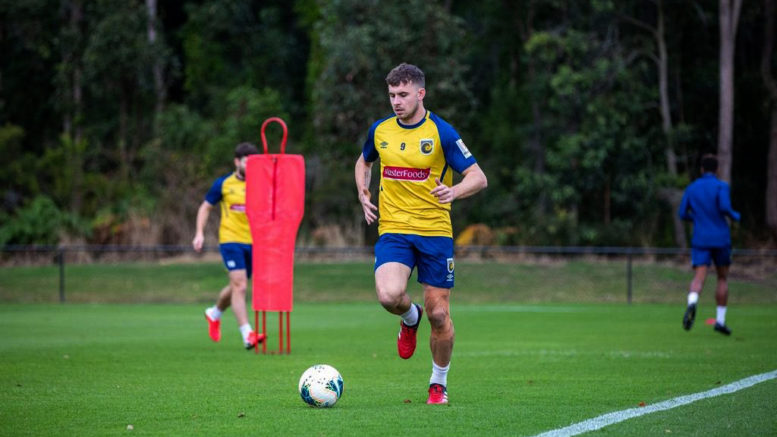 The Central Coast Mariners have confirmed that Jordan Murray has been granted a contract release to pursue an overseas opportunity.

The 25-year old joined the Mariners in 2018 from APIA Leichardt, scored seven times in 41 appearances at A-League level, and will now head to the Indian Super League.

Head Coach, Alen Stajcic, thanked Murray for his time at the club and his contributions to the Mariners.

“All of us wish Jordan the best of luck moving forward as he pursues this new opportunity.

“Jordan has been great to work with in our time here and has always shown professionalism in his efforts both on and off the pitch,” Stajcic said.

Murray thanked the club and fans for their support through his two seasons on the Coast.

“Getting my first professional contract was absolutely amazing,” he said.

“I’ve met so many people who have been terrific and I’ve loved every minute of it, and I’d like to thank everyone for the opportunity because I’ve learnt so much in my time here.

“This is a good opportunity for me to grow as a player and gain experience, but I wouldn’t change anything about my time here.

“The Mariners’ fans have been absolutely terrific, and I’ve had nothing but love since I arrived at the club.

“It’s been a tough couple of years, but this club is on the rise and I’d like to say thanks for everyone’s support.”

Bring on the crowds