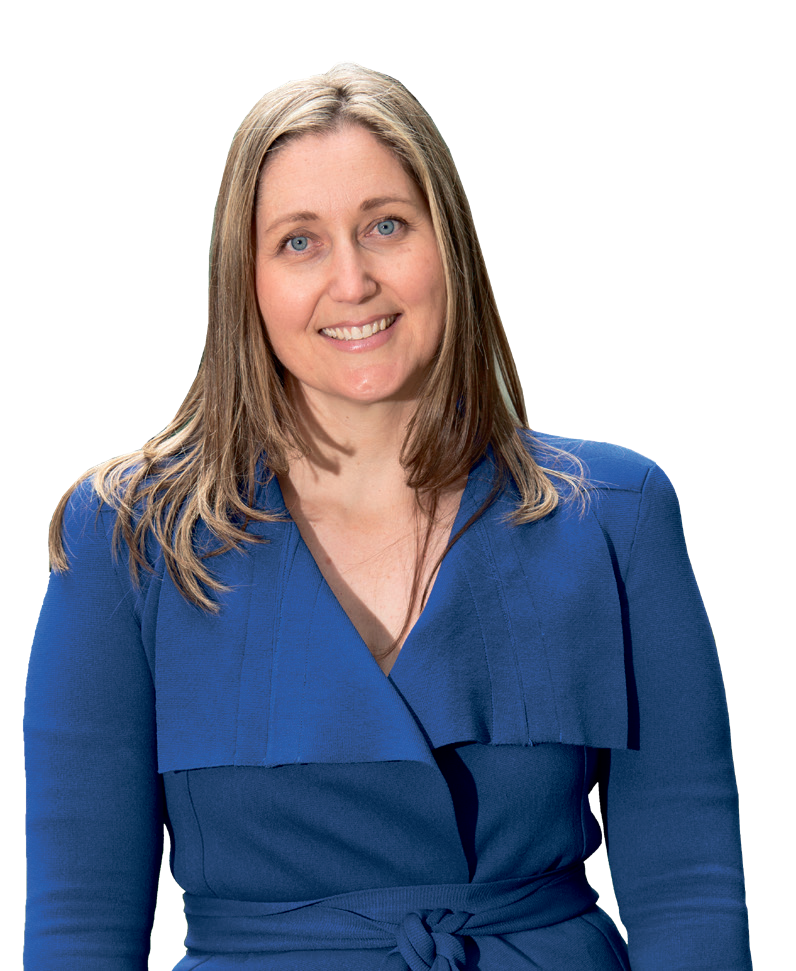 Federal Member for Dobell, Emma McBride, says that what is disturbing about the Federal Budget announced on October 7, is that so many needs that are important in our local community have been overlooked, despite the size of the deficit and the resulting debt.

“There have been no major infrastructure projects for the region funded in the Budget, which is extremely disappointing, as the Central Coast has been consistently overlooked under this Government,” she said.

“Some additional funding for local roads has been announced and again I will be pushing to make sure the northern suburbs of the Coast get their fair share of this funding.”

“Many people are fearful of what the future will bring as support through Jobseeker and JobKeeper is wound back and there is little of substance to take its place,” she said.

“While Jobmaker will provide some support for businesses taking on younger Jobseeker recipients, everyone aged over 35 will be excluded.

“In a competitive job market on the Coast, with an older population and 20 job seekers for every vacancy as of August 2020, too many people will be left behind.”

McBride said that Labor had been pushing for investment in manufacturing for years and Labor’s plan for manufacturing was outlined by Opposition Leader, Anthony Albanese, in the Budget Reply on October 8.

“The Government has promised investment in food manufacturing which is an important industry on the Coast and I will be pushing to make sure that we get our fair share,” she said.

“There are clear winners and losers in this Budget and I was very disappointed not to see greater investment in social housing, home care packages for older people, more support for carers, and plans for affordable childcare and early childhood education.

“Better access to social housing would provide homes closer to where people work, and greater security for older woman at risk of homelessness and families escaping domestic violence.

“Even though 23,000 new home care packages for older Australians, over four years, is welcome, it will not substantially reduce the current waiting list of over 100,000, or be of much comfort to the more than 1,220 older people waiting on the Coast.

“Also, carers have faced greater responsibilities and costs during the pandemic as formal support has fallen away, but they have received very little by way of additional support.

“The additional $500 over six months announced in the Budget, less than $20 a week, is not enough to meet the extra costs that they have faced during the pandemic.”

McBride said there was no plan to make childcare and early childhood education affordable for all families.

“The cost of childcare is a barrier to greater workforce participation for many people, particularly women,” she said.