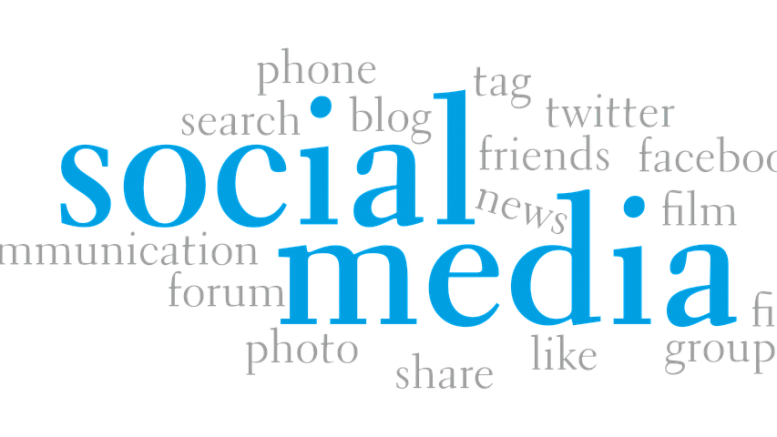 I must protest at the comments made by Councillors McLachlan and Marquart, (Chronicle September 30, page 6) during the debate on Councillor Greenway’s Motion against on-line abuse.

Cr Marquart voted against the Motion, firstly because his own workplace had been vandalised, and secondly, because he would never use social media.

I interpret this to mean that as he had been the victim of a crime, he wouldn’t support any effort to prevent other crimes.

His use or non-use of social media is irrelevant.

He cannot be unaware of the influence of social media both for good and ill in today’s IT society.

Cr McLachlan’s comments that incitement to violence was already illegal, so he wouldn’t vote for a Motion that reiterated its illegality, defies logic.

How disappointing was his image that if you put your head up, that you were, by that fact alone, a target.

Is he equating his being a local government councillor to that of a defender of a medieval castle during the Wars of the Roses or that of an infantry man in the trenches of World War I?

Is this really how Cr McLachlan sees his public service role?

I believe that most people see a councillor as listening to the people in their ward, helping ratepayers in their interactions with council and explaining council’s decisions, and in all ways doing their best to improve the Central Coast.

The worn-out ‘heat in the kitchen’ comment by Cr McLachlan is so old that I thought it had died the death it deserved.

What is not deserved or acceptable is any action that undermines the ability of our elected representatives to communicate with each other, with the Council staff, and with their electorate.

Good decisions come from the civil interchange of ideas motivated by a genuine desire to benefit the community.

Fortunately, a majority of councillors agree.

Bookshop is sold to staff member