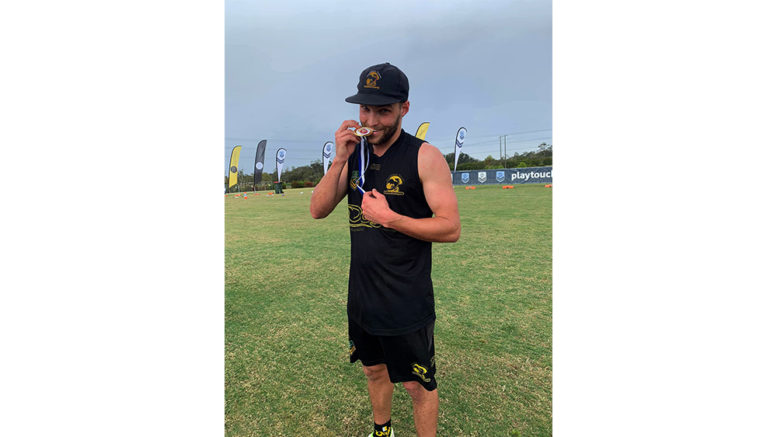 The Doyalson Dragons and Central Coast Dolphins have impressed at NSW Touch Football’s 2020 Country Championships, with both clubs coming away with titles.

It was sweet revenge for the Dragons in the grand final of the Men’s Open, when they toppled defending champions, Wollongong Devils.

It was déjà vu for both sides after the Dragons and Devils met in last year’s grand final, and it was there that the Devils broke the Dragons’ championship win streak of five years.

Going into the competition knowing that the boys from the Gong were the ones to watch, the Dragons were not surprised to meet them again in this year’s final.

Determined to reverse last year’s result, a high energy Dragons seemed evenly matched by the Devils until a last ditch effort that saw them creep over the line to take the win and the championship 3-2.

The Dolphins came away with the Men’s Senior title after a similarly close encounter with 3-2 win against Newcastle.

But it was heartbreak in the Women’s Open with Wallsend getting the better of the Dolphins 3-2.