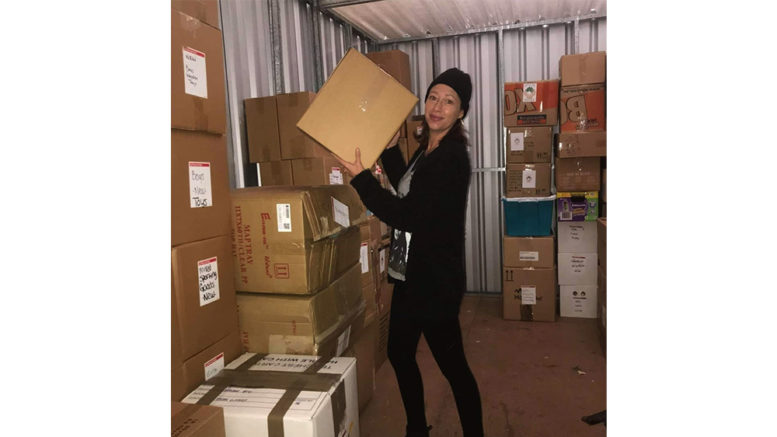 Central Coast Disaster Relief has announced it has plans to expand its services to the Peninsula.

Founder Ms Carly Pal said the goal was to reach more communities on the Central Coast and it organisation was now focused on the Peninsula area.

“There is a huge need on the Peninsula for outreach services, so once we are a registered not-for-profit organisation, we will be able to accept funds from businesses who are wanting to donate,” Ms Pal said.

Ms Pal said this was expected any day, in time for its first birthday.

“This will enable us to expand and support the community down on the Peninsula.”

Ms Pal said Woy Woy CWA had been an excellent resource for donation collection over the past year.

“After the bushfires eased, the northern part of the Central Coast was hit with flooding which we helped a lot of families who were impacted.

“Shortly after this, Covid-19 began, and the impact on the Central Coast has been pretty incredible.

“We have been working with Woy Woy CWA members, who have been so supportive.”

“We decided to help out and become a drop-off point for the Peninsula area and have been collecting since March,” Ms Bowtell said.

“There are some disadvantaged people out there, so we are trying to collect as much as we can for Central Coast Disaster Relief, so they can distribute the donations and keep helping those in need.”

Ms Bowtell said she was impressed with the Central Coast Disaster Relief which had “done so much good for the community”.

After recently collecting boxes of clothing and bedding donations from the community, Ms Bowtell said they were now focused on non-perishable food items and hampers in preparation for Christmas.

“We are still in need of food items for snack packs and hampers, as the current situation for many is worsening due to job losses and reduced working hours,” Ms Bowtell said.

“We have also started a donation drive of new toys and gifts for the whole family so that we can try to make Christmas special for as many families as possible.”