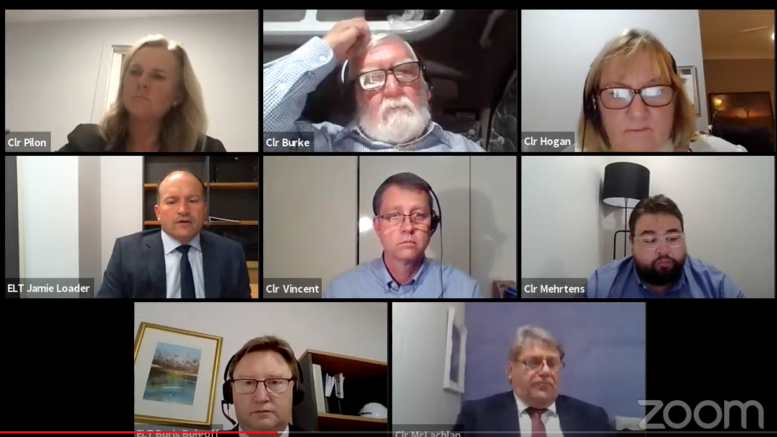 Four things happened at the October 12 Central Coast Council meeting, but leadership with open and honest transparency wasn’t one of them.

The meeting went from 6.30pm until 12.46am – more than six hours of politics basically.

The Coast has a Council with six Labor councillors (Vincent, Hogan, Matthews, MacGregor, Mehrtens, Sundstrom) holding the balance of power versus an Opposition of two Independents (Best, McLachlan) and the four Liberals (Pilon, Burke, Marquart, Gale).

Of the three other Independents (Greenaway, Holstein, Smith), two often side with Labor (Greenaway, Smith); although Cr Greenaway did vote with the Opposition at this meeting on the confidential item.

Last night showed that no matter the extent of the crisis, the ability for the members of the two opposing groups to put aside their political point scoring and concentrate on working together is nil.

The problem for the community is that we have a Labor group in power saying one thing, the Liberal-dominated Opposition saying another and the community doesn’t have enough information yet to know who is telling the truth.

What we do know is that Council is facing a huge financial deficit, the size of which is hotly debated, but the publicly acknowledged figure is $89M for last financial year.

It also has an immediate cash flow problem; and it has found an issue with its processes and accounting practices…

More to come in this week’s Community Chronicle and Coast Community newspapers and online.