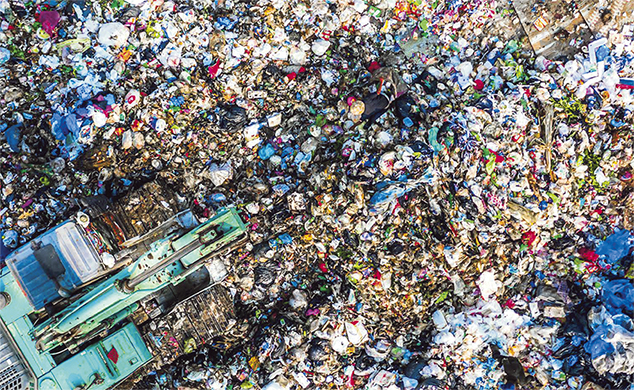 The Central Coast Community Better Planning Group (CCBPG) is urging refusal of an amended State Significant Development Application for the Kariong Sand and Soil Supplies facility at 90 Gindurra Road, Somersby, saying concerns raised by more than 1,300 community members have not been adequately addressed.

The move follows concerns raised two weeks ago by Member for Gosford, Liesl Tesch, that Somersby was set to become a “dumping ground” for Sydney’s waste with several waste recycling facilities proposed for the area.

He said in a detailed submission to the Department, the group had detailed at least 12 examples of how the applicant had failed to adequately address EPA concerns about the proposal.

“This SSD is one of five similar projects either already in operation, or proposed, for the Somersby plateau,” Chestnut said.

“The aggregate impact of the expansion of waste management businesses in the Somersby area would see around one million tonnes of waste processed in the suburb per annum.”

CCCBPG has also written to Central Coast Council regarding another DA, for a warehouse and distribution facility at 83 Gindurra Rd, expressing concerns it is a “watered-down version” of a State Significant Development for a massive waste management facility that is inappropriate for Somersby.

Support sought to save our water supply from being contaminated