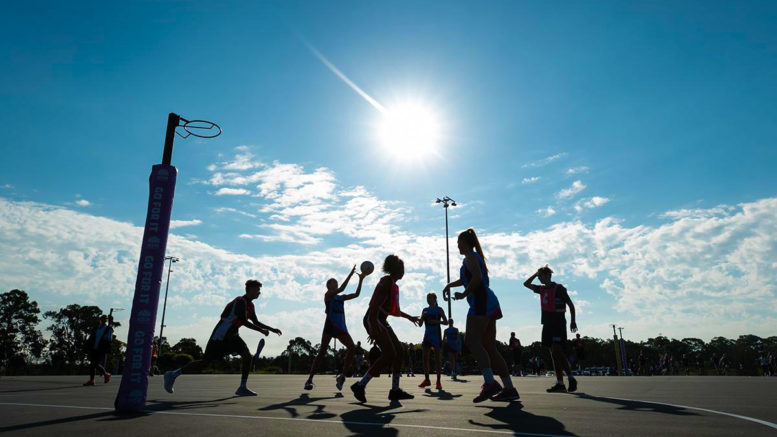 Central Coast Heart Open’s record breaking win streak in the Origin Energy Netball Premier League has come to an end, with the Heart going down to North Shore United 56-47 in their Round 11 fixture.

Despite having the better first two quarters, Heart Club Captain, Alicia Walsh, said the second half was where things started going wrong.

“The girls started the game well, but a scrappy third quarter saw North Shore pull back the score line to take the lead, and we couldn’t regain it.

“North Shore had strong one-on-one defence the whole way down the court which forced some unusual errors and disconnect from the Heart.

“Their moving circle proved too difficult to counter and the girls went down by nine goals,” Walsh said.

The script was flipped in the Under 23’s clash with North Shore, with the Heart coming away with a 51-44 win.

Walsh said a refreshed Heart squad performed well together and will be looking to keep that rhythm as they chase a finals’ berth.

“The Under 23’s came away with a good seven goal win after the return of some injured players.

“The girls had strong connections all the way down the court and the circle defenders turned over plenty of ball against tall opponents.

“The win keeps them in the running for a finals finish, needing to win all of their games from here on in.”

The Heart will meet South Coast Blaze in Round 12.