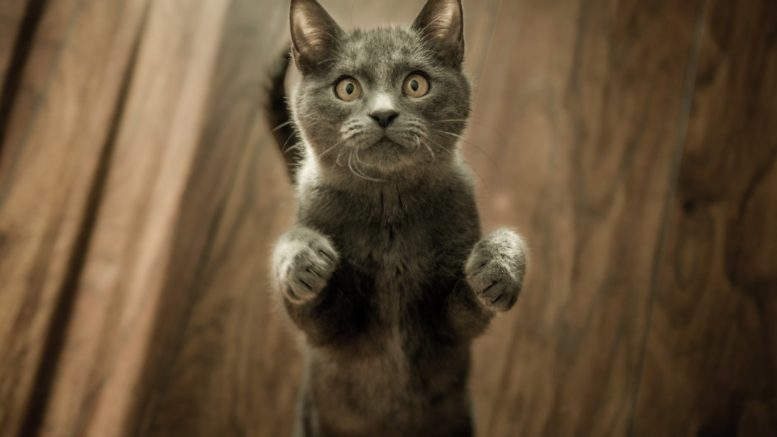 Cats of Australia, your days of jumping the fence are over.

That is, if Central Coast Council has its way.

The Council voted on September 28 to try to change State laws to confine their cats to barracks … or at least the fence line.

Council wants the Local Government Act changed to make the person in charge of a cat responsible for keeping it confined to their property.

The suggestion came from Council’s companion animal advisory committee and was adopted by the Council.

In discussions earlier this year, Council had tried to get cats inside after dark but realised the laws don’t support them.

With this latest attempt, Council will lobby the Department of Local Government and ask the NSW Local Government Association to support the push to prevent cats from escaping their owners’ properties.

Cr Richard Mehrtens asked what “escape” meant exactly and was told the person in charge of a cat should make reasonable attempts to manage the pet so it was not a nuisance.

Cr Greg Best, chair of the advisory committee, said education was the key in changing people’s habits but that, in the meantime, a smorgasbord of Australian wildlife were targets for cats not kept under control.