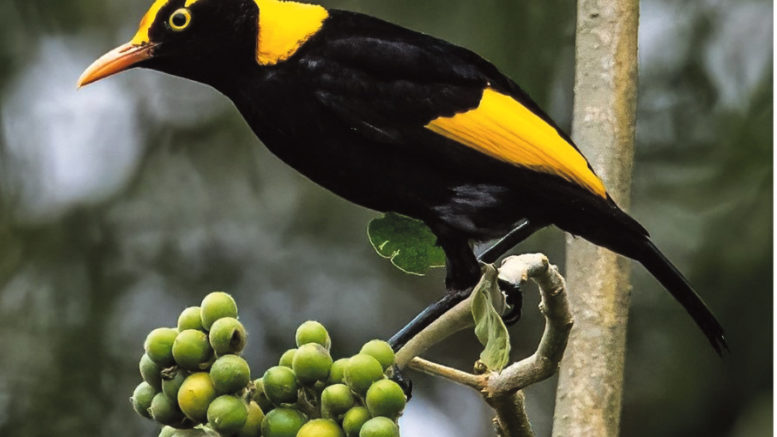 Central Coast residents are being encouraged to take part in the annual Aussie Backyard Bird Count this month in an effort to help track and protect native birds.

It is one of the nation’s largest conservation events, run by BirdLife Australia, and last year more than 88,000 people across the country recorded about 3.4 million birds during the count.

“The Aussie Backyard Bird Count continues to attract people of all ages, backgrounds and walks of life and this year we’re hoping for more participants than ever,” said Allan Benson of the Birding NSW Central Coast group.

“People can take part anywhere, not just backyards, but in in local parks, gardens, school yards, bushland or beaches.

“We’re seeing more people involved, which is really exciting and shows how fun the count can be.”

Birdlife Australia Public Affairs Manager, Sean Dooley, said this year’s count was more important than ever because studies estimated that at least 180 million birds were wiped out by the destructive bushfires last Summer.

“A significant number of wild birds sought refuge from the devastation in the gardens and parks of places that survived the flames and smoke,” he said.

“As we head into next season, tracking birdlife is vital to monitor trends in the recovery of our native bird populations.

“We need to get a snapshot of our native birds so we know what has survived, what birds we still have, and ultimately use this research to protect them for future generations.”

“The app does the hard work for you with images of common birds in the local area and information about all the species you see or hear during your count,” he said.

“Although the most commonly birds reported locally will most likely be Rainbow Lorikeet, Noisy Miners and Magpies, the Central Coast offers such as range of different habitats and urban/bushland interfaces that a much more diverse number of potential species are able to be seen,” he said.

“We will be monitoring the data to see how many iconic Regent and Satin Bowerbirds are seen as well as if there are still species on the Coast that were impacted by the bushfires such a Topknot Pigeons , Gang-gang Cockatoos and Yellow-tailed  Black cockatoos” Benson said.

The Aussie Backyard Bird Council will be held from October 19 to 25.

To register and for more information go online to www.aussiebirdcount.org.au