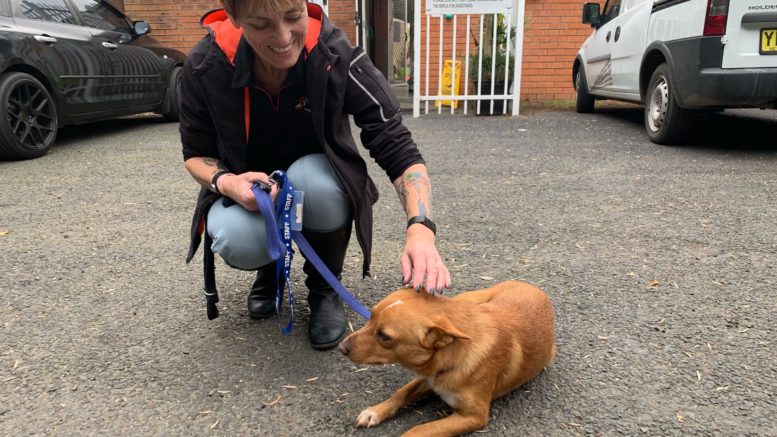 The Central Coast Animal Care Facility has been selected as a finalist in this year’s nation-wide Jetpets Companion Animal Rescue Awards for Outstanding Animal Shelter and Innovation in Rescue.

The Central Coast Council-owned facility at Erina rescues and re-homes animals, ensuring all animals have a second chance at a better life.

The animal shelter has been selected for the awards two years in a row, and Manager Deanna Walton said she is immensely proud of this achievement.

“To find out that we became a finalist in two categories this year, we are absolutely stoked,” Walton said.

Staff members rescue animals from all over the state, taking in dogs, cats, pigs, and many others.

One of the projects run by the facility is an online crowdfunding program called Freedom Buster, allowing the community to financially assist pet owners who cannot afford to take their animal out of the pound.

“There are a lot of people who do love their animals, but they go into impound because they cannot afford to keep them,” Walton said.

“We call ourselves an animal care facility so we try to help where we can.”

“It’s more important than ever to shine the light on the rescue industry and the innovations they have implemented to keep on going in these difficult times,” Beer said.

The winners of will be revealed at a virtual Rescue Awards Ceremony at 4 pm on October 15.