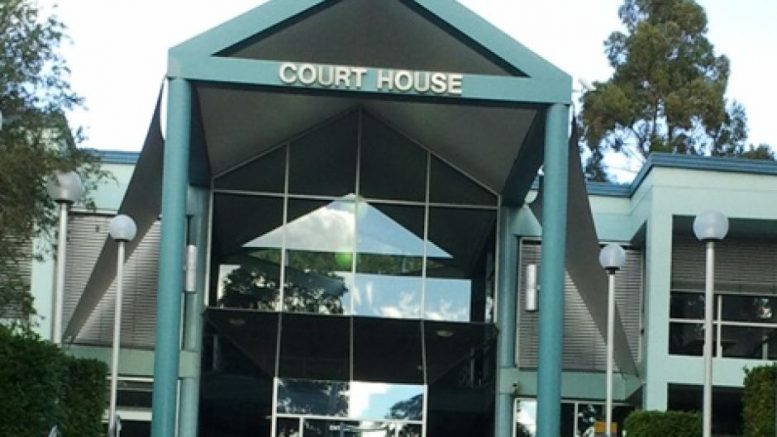 An aged care worker who stole almost $20,000 in cash and goods from the home of a dementia patient has avoided jail.

Bronwyn Jones entered the employ of Sue George to assist with the care of her ailing husband Bill in 2018, but not long after Mrs George grew suspicious of Jones when money, food and alcohol began disappearing from around their Erina home, including $18,000 that was concealed within a locked draw.

After reporting the matter to police, Mrs George said she was advised to install security cameras around the home to verify her suspicions.

The cameras captured Jones taking money from Mrs George’s purse, raiding the couple’s fridge and instances of mistreatment of Bill, who died in July.

Jones was subsequently charged with five counts of larceny, to which she pleaded guilty at Gosford Local Court earlier this year.

She returned to the same court for sentencing on Wednesday, September 30, where she was ordered to serve a 13-month community corrections order and to pay Mrs George back $18,000.

The ruling comes after the court heard how Jones was living with a gambling addiction and post-traumatic stress disorder, developed as a result of childhood trauma.

Mrs George said she was bitterly disappointed with the outcome.

“I was led to believe Bronwyn’s actions warranted a jail term, so I feel let down by the justice system.

“This sentence does not send a strong enough message that crimes of this nature are taken seriously.

“She got a slap on the wrist.”

Despite her disappointment, Mrs George said she would continue to advocate for stronger protections for clients and harsher penalties for in home carers to be legislated and wants her family to be the last case study government agencies need to enact change.

Chief among those desired protections is George’s Rule, a law that would see the government fund some type of security camera setup to deter wrongdoing from carers.