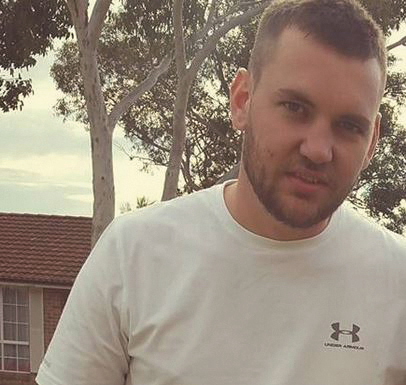 Jarrod James, the Woy Woy man accused of deliberately lightning a bushfire in Brisbane Water National Park, has pleaded guilty to one count of intentionally cause fire and be reckless as to its spread.

James is accused of lighting the fire that destroyed 150sqm of bush near Woy Woy Rd at Kariong in the early hours of the morning on Saturday, August 22.

According to police facts tendered in court, James was seen in the vicinity for around three hours before the fire was reported, with the accused found intoxicated, dishevelled and carrying a lighter on Woy Woy Rd a short time later.

The court then heard he was arrested at the scene after confiding in attending police officers that he started the blaze after consuming a large amount of vodka the day before.

James will return to Gosford Local Court for sentencing on October 15.