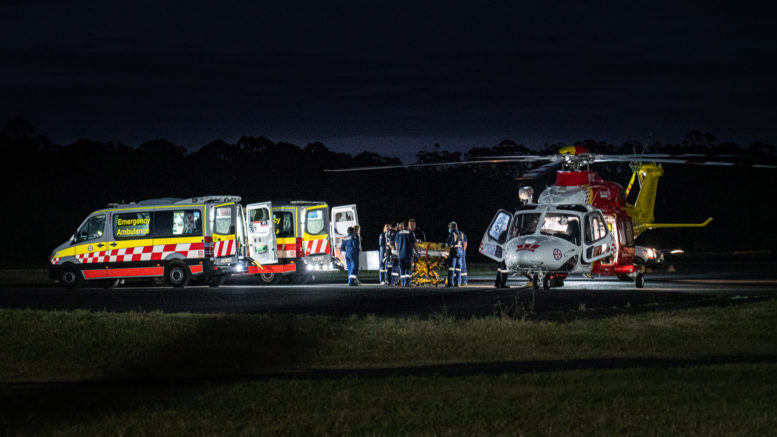 The significance of the Warnervale Aircraft Landing Area was put on display on Friday, September 11, when the airport was used to convey a critical patient to emergency care.

The site was utilised by the Westpac Rescue Helicopter to stabilise a 19-year-old Jilliby male suffering from suspected spinal injuries.

The patient was transported to the airport after terrain at his location prevented a safe landing of the helicopter.

“Whilst the ambulances were attending to the injured patient on site, the Australian Air League Toukley Squadron, who use club land for their meetings on Friday nights, were invited by the highly professional crew members to have a quick briefing and instruction on Westpac crew operations.

“It was a great opportunity for these young aviators.

“The patient was then successfully retrieved and flown directly to the spinal unit at Royal North Shore Hospital in a stable condition,” Smith said.

EPA says Ash Dam topping nothing to worry about