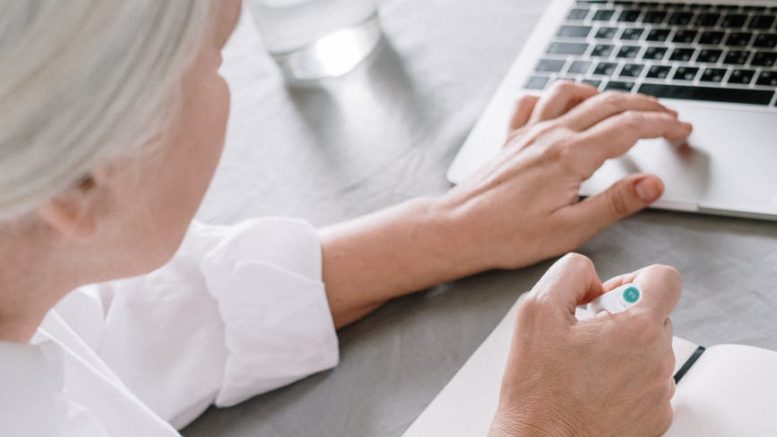 Thousands of Central Coast pensioners could be left struggling, with the aged pension not set to increase as usual this month

Member for Dobell Emma McBride says more than 20,000 elderly Central Coast residents will be left struggling, with the Federal Government’s decision not to increase the aged pension as usual in September.

McBride has joined The Combined Pensioners and Superannuants Association (CPSA) in criticising the move.

CPSA Policy Manager, Paul Versteege, said many pensioners on the Central Coast and elsewhere in the country, especially singles with the pension as their sole source of income, were disappointed their pension will not be increased to keep pace with the cost of living.

“Pensions are indexed on the basis of inflation and wages and the rule is it can’t go down,” Versteege said.

“Pensioners received two $750 COVID payments this year and these were and are very welcome.

“CPSA urges the Australian Government to provide an additional permanent Pension Hardship Supplement for the poorest pensioners, singles without assets and without private income.

“The living standard of single pensioners with the pension as their sole source of income hovers just above the poverty line.

“Rather than provide another $750 COVID payment, which would go to pensioners regardless of wealth, the Australian Government should target the poorest of pensioners.

“The majority of single full rate pensioners are widows and widowers, who have faced a drop in their pension of 40 per cent after the death of their partner.”

McBride said one in five people on the Central Coast are over the age of 65 and well over 21,000 locals receive the Aged Pension.

“Aged Pensioners do it tough and the decision to freeze indexation will hit older Australians during the toughest of times,” she said.

“We have over 1,200 older people waiting to receive home care.

“If they need care while they wait, they or their families, have to pay for it.

“Inflation is low but prices for many essentials, including food, have gone up during the pandemic.

“Pensioners still have to eat, and they still pay GST.

“The Prime Minister has been caught out – he either knew or should have known about the pension indexation freeze.

“The truth is he forgot about pensioners and is making this up as he goes along.

“He’s only reviewing the pension rate because he’s been caught out after questioning from Labor senators.

Prime Minister Scott Morrison said on August 19 that the freeze of aged pensions “goes to how they’re indexed”.

“You don’t expect those indexes to go negative and, as a result, budgets … haven’t been prepared on the basis of them going negative.

“Some $1,500 dollars in additional payments have been made to pensioners this year on top of their base pension as part of the pandemic response.

Morrison gave an assurance that the payments would not be reduced.