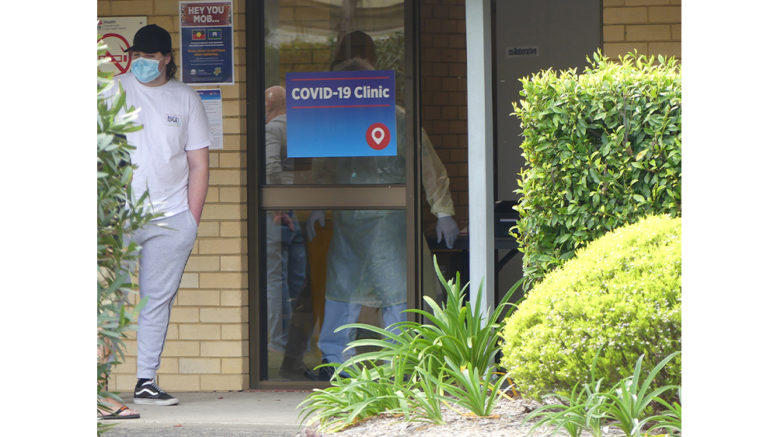 The opening of the Covid testing clinic at Woy Woy Hospital on August 28 does not appear to have increased the number of tests undertaken by residents from either the 2256 or the 2257 postcode area.

The average number of tests per day for the five days between August 28 and September 1 for the Woy Woy postcode area was 43.8, compared to 43.0 for the last 15 days of August.

Only four coronavirus cases have been recorded against Woy Woy’s postcode.

The most recent two were recorded on August 26 and 31.

The other two were recorded on March 22 and 25.

A total of 10 have been recorded in the 2257 postcode area, which covers Umina and Ettalong and also areas such as Empire Bay and Killcare.