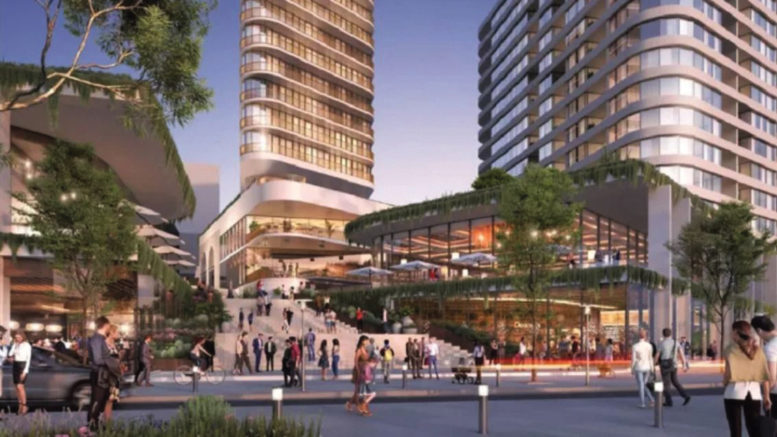 Opinions are divided on the performance of Central Coast Council, three years after its first councillors were elected, following amalgamation of the former Gosford and Wyong councils in 2016 and an 18-month period under administration.

Business NSW Central Coast believes the amalgamation has been the right move for stronger economic growth in the region.

“Business NSW was a key proponent to the reform of local government to ensure it is more accountable and responsive to business needs so that services are delivered more efficiently and financially sustainable,” Regional Director Paula Martin said.

“With an operating rhythm well and truly under way, Council could better balance the need to provide jobs that will support our projected growth rates for 2040.

“Unfortunately, the businesses who approach me to invest in our region end up choosing other locations due to the lack of available serviceable land, red tape and a general attitude of disinterest for investment.

“Worse, local businesses wishing to expand their operations tell me of similar struggles.

“We are currently working together with Council to identify the road-blocks and change this situation.”

“We need Council to operate cohesively in order to tackle the broader issues like bringing new jobs into the Central Coast and bringing certainty to their long-term planning vision.” King said.

“In the past four years since amalgamation, development completions increased but the pipeline is slowing.

“We now need Council to focus on strengthening dwelling and employment lands approvals and helping sustain the construction industry.”

But the Central Coast Community Better Planning Group says transparency, balance and access have been compromised since the amalgamation.

Spokesperson Gary Chestnut said both the general community and councillors have been disenfranchised.

“Our elected councillors have far less power to determine significant developments or influence the future growth of this region even though we were promised more bargaining power through amalgamation,” Chestnut said.

“In our experience the Council has become much less accessible to the community since amalgamation.

“The inability of the community to directly contact staff has a very negative effect on the community’s connection with Council.”

He said Council’s compliance functions have been starved of resources since amalgamation and access to community facilities was also poor.

Meanwhile, the Community Environment Network (CEN) has significant concerns about the environmental track record of the Council during its first three years of operation.

CEO Sam Willis said “excellent and thorough” community consultation on Council’s first Community Strategic Plan had confirmed that most people who live on the Central Coast place a high level of value on the natural environment –beaches, bushland, lakes and valleys.

“The Central Coast community wants to see these assets protected, not exploited, or lost,” she said.

But she said protecting the Central Coast’s natural beauty had been a weakness of the Council so far and that the NSW Government must take some responsibility for Central Coast Council’s failings in this area.