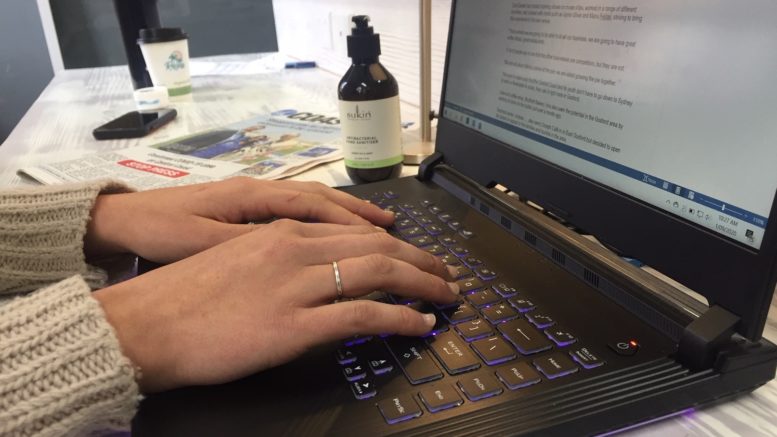 [FORUM] I am as appalled as everyone else that a booby trap has been found in the Bouddi National Park (“Bouddi Booby Trap”, CCN, August 7).

However, it seems that from the description of where the trap was found, this part of the park is off limits to cycling of any kind and is restricted solely to walkers.

The trails set aside for bikes are Hawke Head Dr and the Tallow Beach trail only.

This park was set aside for nature early last century by the stalwart Marie Byles after whom the lookout on the Scenic Rd at Killcare is named.

She fought tooth and nail to preserve this remnant of the much developed NSW coast so that nature and wildlife could forever flourish undisturbed.

The park was never intended as an area for speed or mountain biking.

If the Shadow Minister for the Central Coast, David Harris, wants to expand mountain biking trails then find the money to purchase specific property to build such things, perhaps even divert the $4M set aside for the controversial Terrigal Haven walkway.