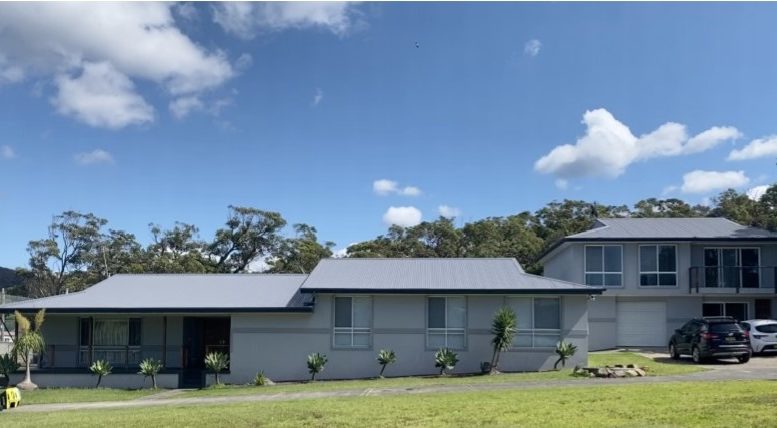 A proposal for a Transitional Group Home for Drug and Alcohol Rehabilitation at 30 Bakali Rd, Tumbi Umbi, has been re-advertised for public comment.

The rehabilitation centre was advertised earlier in 2020 and attracted a total of 153 objections.

The proposed change of use to a Transitional Group Home from a dual occupancy would see up to eight male residents residing in the house and participating in drug and or alcohol rehabilitation.

A permanent on-site manager’s residence would be located above the garage of a second dwelling.

The Health Rehabilitation Centre would be privately-run and the approximate costs of attendance in the program would be $20,000 for a three month stay.

Wilson Planning, on behalf of the applicant, has replied to the public objections with a revised plan of management which stated that residents would be screened before admission, including a psychological/psychiatric assessment, have a criminal record check and urine testing, to ensure that those admitted to the facility will not pose a threat to other transitional home residents, nor to neighbours of the facility.

The Centre would be a locked facility with high fences, locked entry points and security cameras.

“Residents will be escorted to outside activities in the facility minibus,” the report said.

“They will have no vehicles of their own present and will have no unsupervised access to the surrounding community.

“Only those who have progressed sufficiently will be allowed brief and occasional outings accompanied by approved family members.”

The plan of management stated that complaints procedures would be in place to address any unacceptable behaviour by transitional home residents, including eviction from the program to the care of family in the event of serious breaches.

“There will also be a prominently displayed number for neighbouring residents to call to speak with the Manager or to make requests or lodge a complaint about any aspect of the facility that impinges on their security or wellbeing,” the report said.

“We can confirm that residents will be subject to random urine tests every week.

“A failed result means expulsion from the programme.

“Our revised Plan of Management confirms that occupants found using illegal drugs or enabling other occupants will be reported to NSW Police and will have their residency terminated.”

In answering questions about management and their qualifications, the report said that due to reasons of privacy, and concerns of intimidation and harassment, the group did not wish to divulge other personal details at this point.

The proposal will go to the Local Planning Panel for a decision, as more than 10 submissions were received.

The latest call for public submissions closes on October 2.